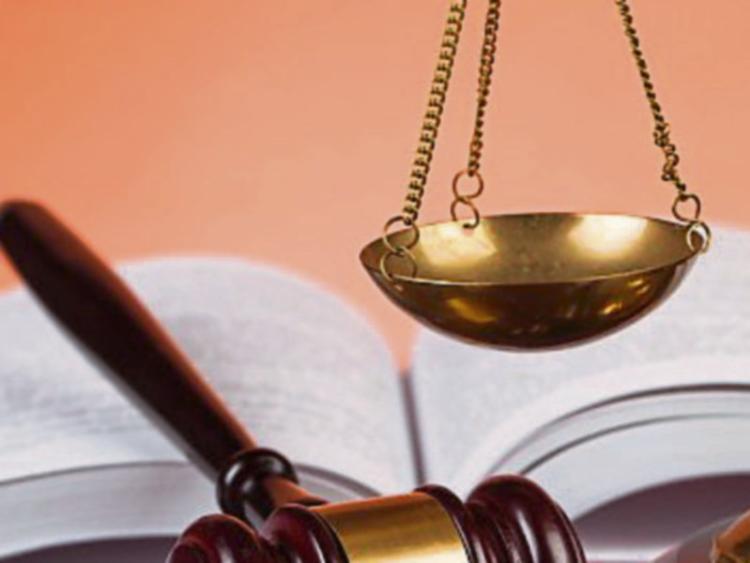 A couple who appeared before Longford District Court charged under the Misuse of Drugs Act were sentenced to three months in prison which the judge suspended for three years following a hearing into the matter last week.

Mr Stokes was also further charged with being in possession of cannabis for sale or supply on the same date.

Outlining the evidence to the court, Garda Scanlon said that on the date in question she executed a search warrant at the address in Longford town.

“A quantity of cannabis was seized,” she added, before pointing out that the defendants were subsequently arrested and “made admissions” during questioning.

“There was a delay gaining entry to the house, and when we did get in, Evangeline was upstairs in the bathroom trying to destroy the cannabis.

“When the Gardaí were approaching the house, we did hear Mr Stokes shouting at his wife to get rid of it.”

Meanwhile, the court was told that approximately €200 worth of cannabis was discovered at the house and when gardaí later checked the toilet for evidence, they discovered cannabis leaves still in the toilet bowl.

In mitigation, the defendants’ solicitor John Quinn said that Evangeline Stokes had been “acting under influence” when she ran up the stairs and tried to dispose of the cannabis when gardaí arrived at the house.

“Michael has a bad habit with cannabis and most of it was for himself,” the solicitor continued.

“He is trying to get off it and if he got the support of the various services, would endeavour to get off it.”

Following his deliberations on the matter, Judge Hughes  handed down suspended sentences and ordered the defendants not to appear back before him again.