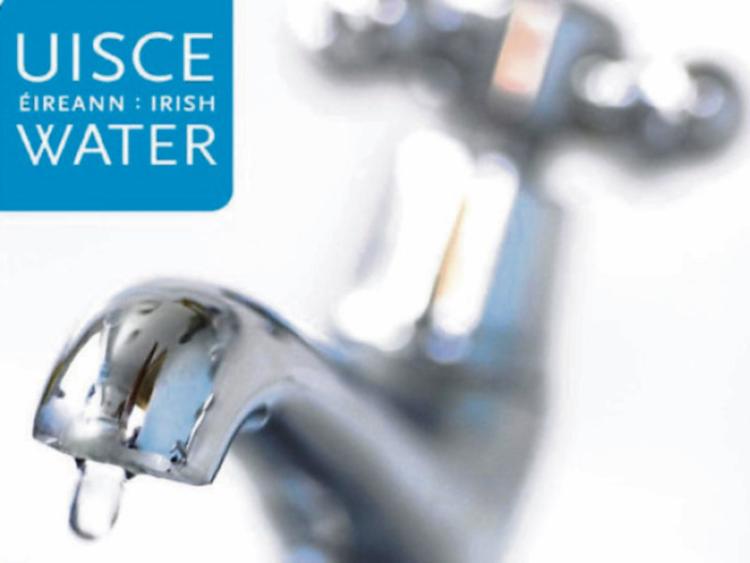 A report published last week   shows that almost one third of private water wells in Longford had ‘boil water’ notices in 2015.

According to the Environment Protection Agency (EPA), there are three private group schemes in the county and 17 small private supplies.

Six of them had ‘boil water’ notices in 2015, compared to none in Roscommon and Leitrim.

There are three private group schemes in the county serving a population of 350, while there are 17 small private supplies exist servicing 120 people.

Out of these, the six boil water notices were served.

Of the 864 small private supplies, 270 served hotels, restaurants or other premises serving food or drink to the public, 99 served schools or childcare centres and 23 served nursing homes.