Tribute paid to the bravery of Irish Coast Guard 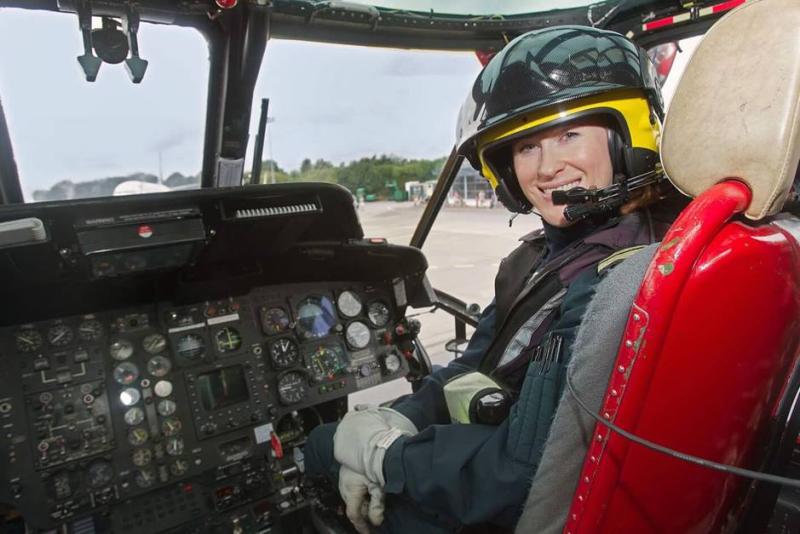 Fianna Fáil Spokesperson on Transport Robert Troy TD has expressed his condolences to members of the Irish Coast Guard and the wider emergency services community following the loss of Rescue 116.

Deputy Troy says the tragic accident reminds us all of the dangers faced by members of the emergency services as they work to serve communities.

“I was deeply shocked to learn of this tragic accident overnight. I wish to send my condolences to the family of Captain Dara Fitzpatrick and all those involved in the Irish Coast Guard. My thoughts are also with the families of the three crew members - Captain Mark Duffy and winchmen Paul Ormsby and Ciarán Smith - who remain missing,” said Deputy Troy.

“This incident is a stark reminder of the dangers that face members of the emergency services as they respond to calls for assistance by those in need. The Irish Coast Guard plays an invaluable role in serving communities and today four of its members have paid the ultimate sacrifice as they sought to rescue others.

“These are the unspoken heroes of Irish life. It’s important that we recognise the enormous sacrifices that members of the Irish Coast Guard, and other emergency services, make on a daily basis. The Irish Coast Guard needs the support of the public at this difficult time.

“It’s important that an investigation gets underway without delay to help identify what caused this tragic accident. The Irish Coast Guard needs to know what steps can be taken to prevent a similar accident from occurring in the future and the families of the four crew members need closure.

“On behalf of myself and Fianna Fáil, I would like to extend sincerest condolences to the family of Captain Dara Fitzpatrick and her colleagues at this difficult time. Ar dheis Dé go raibh a anam.”