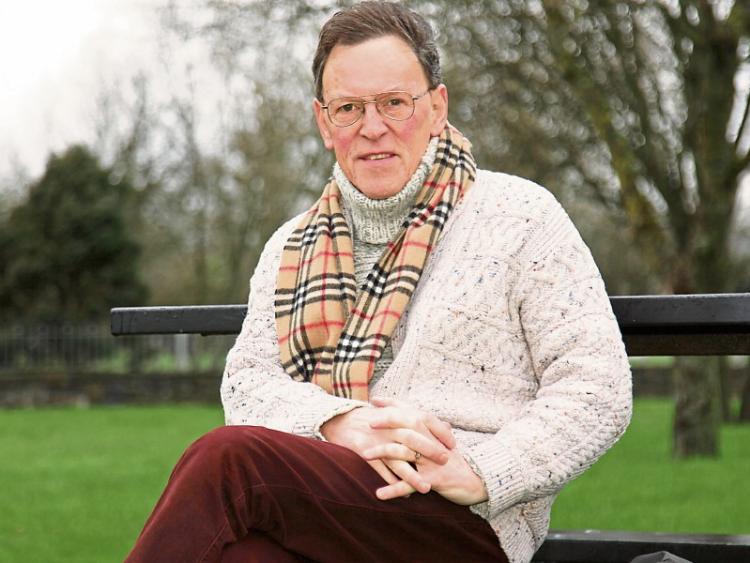 We come to the doctors and look around. All human life is present.

Many old people, a few occasional middle aged, and  the serial medicine seekers.

The young parents who seem to attend the doctor at the first sign of a sniffle.

It's one of the great anomalies of modern life, where the county councils, and government, vigorously attempt to stop anyone building a house in the country - for the usual 'fiscal' reasons - and encourage, nay order, people to head into towns in droves.

One of the consequences of this misguided policy is that more and more are triggered into attending the local doctor who is right on their doorstep and sure why wouldn't they go and seek his or her opinion on the current danger of their year old child kicking the bucket.

It's only a few yards of travel, after all.

It's not that they are carefree about the health of their child, rather it's a case of being pummelled into submission by the constant drive to attend the doctor by radio, TV, newspapers. Having got the populace into a seizure trying to do what's best (according to the latest study by some authority or other) for their child and are afraid to let even the merest sneeze take place without reaction.

It strikes me that if all lived in the country, they'd be more circumspect about doctor visits, taking the child to town, and all the paraphernalia that that entails, without first asking themselves if there's anything substantive really wrong at all, or if, maybe, they're slightly overreacting.

Maybe that visit to the doctor that seems so easy and convenient in the town, might cause a person to stop and think is it really necessary, if living in the country.

I believe that the exodus of society to the town is an unhealthy style of living, in the main, and many people - not all - might be better served living naturally in the country.

In the country one has a tendency to live in a different manner altogether. Not just in the mental attitude arising from being exposed to the elements, in all their savage glory, but also in the naturally occurring cycle of systems that can have such a beneficial effect on people without any medication.

It's long proven by study after study that people living in the country are naturally more relaxed, healthier, fitter, and have a wide range of social contacts.

All the above are vital to the well being of the human condition.

Rural living is proven to be healthier, for most people, than its urban counterpart.

So why do the planners always attempt to herd people into the towns?