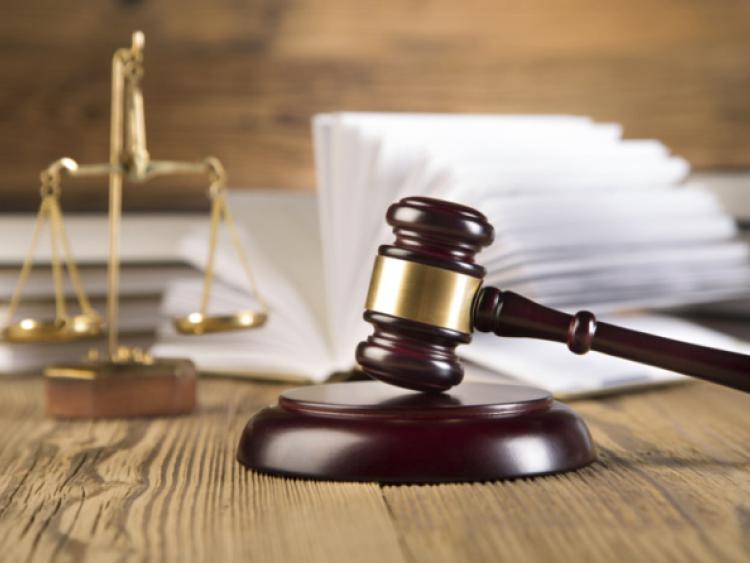 A mother of three who pleaded guilty to drink driving at a recent District Court sitting in Longford has been disqualified from driving for a year.

Elizabeth Mookho Thamae, with an address at 14 Dun Darragh, Dublin Road, Longford was charged under Section 5 of the Road Traffic Act 2010. That charge, the court was told, stemmed from an incident at Shannon Park, Edgeworthstown, Longford on February 13 2016.

Despite that, it emerged that Ms Thamae was in possession of driving licence and had insurance on the date in question.

Judge Seamus Hughes consequently fined Ms Thamae €250 and disqualified her from driving for a period of 12 months.