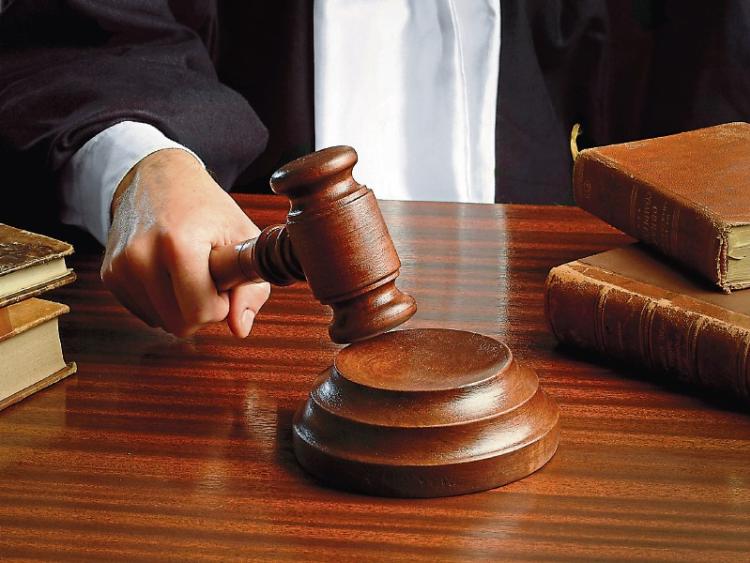 A Ballymahon man who pleaded guilty to drink driving at a recent District Court sitting has been disqualified for three years.

The 40-year-old was subsequently charged in accordance with Section 4 of the Road Traffic Act 2010.

His solicitor told the court that in pleading guilty to the said charge, Mr Muleady was fully aware of the “serious implications” it would likely have on him.

As such, Judge Hughes was asked to consider postponing any likely ban which may be forthcoming until the summer.

This, the court was told, would afford Mr Muleady the opportunity to arrange alternative employment.

Judge Hughes agreed to that request and deferred imposing a three year driving ban until July 1 next.