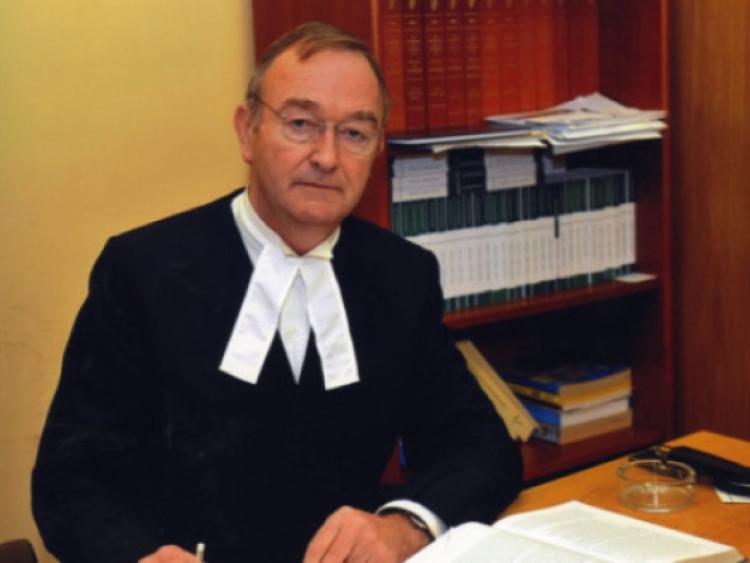 A woman who appeared before Longford District Court last week charged under the Public Order Act was jailed for two months following a hearing into the matter.

Mary Corcoran, 26 Templemichael Terrace, Longford appeared before Judge Seamus Hughes charged with being intoxicated in a public place and engaging in threatening, abusive and insulting words or behaviour at Main Street, Longford on February 10, 2017.

Outlining the evidence to the court, Inspector Blathaín Moran said that on the date in question, at approximately 11:50pm, gardaí received a call from a number of licenced premises in Longford town complaining about “a highly intoxicated female” who turned out to be the defendant.

“She tried to get into one of the premises but was refused and she subsequently became very abusive to door staff there,” the Inspector added.

The court then heard that gardaí arrived at the scene and tried to talk to the defendant but she also became abusive to them.

“She told Garda Ward to get to f*** away from her and said; ‘don’t even think about arresting me’,” Inspector Moran continued.

“Garda Ward asked her to leave and go home, but she refused.

“She was highly intoxicated and highly abusive.”

The court was then told that the defendant began biting, kicking and punching the Gardaí when they tried to arrest her and that behaviour continued when later she was being conveyed to Longford Garda Station in the patrol car.

In mitigation, the defendant’s solicitor Frank Gearty said his client was a 42-year-old woman who acknowledged that when she had drink on her, she was a demon.

“She had been abstaining from drink, but she ended up staying in a cemetery, of all places, on Christmas Day because she had nowhere else to go,” he added.

“She broke out but is refraining from alcohol now.”

Meanwhile, Mr Gearty went on to say that his client acknowledged that she should never have behaved in such a manner.

During his deliberations on the matter, Judge Hughes said; “This woman tried to bite and kick the Gardaí”.

The Judge went on to say that it was the Gardaí who had to face the demon drink every night of the week.

“It is not acceptable for you to carry on like this,” the Judge continued, addressing the defendant directly.

“I don’t want you to carry on this way; you are full of remorse today, but it is a pure act with you because when you get drink again, there will be more of this.

“The more I think, the more I feel like bringing down the axe in this case - the axe being prison.

“Nobody made you drink that night.”

Acknowledging the seriousness of his client’s situation, Mr Gearty added; “She knows how close she is to the doors of Mountjoy”.

Addressing the Judge, Ms Corcoran said that she had been in prison before and hated it.

“I know that I have a drink problem - I didn’t start drinking until I was 30 years of age - but I promise I won’t drink again,” she added.

Judge Hughes subsequently sentenced the defendant to two months in prison before concluding matters, however Mr Gearty then indicated his client’s intentions to appeal the decision.