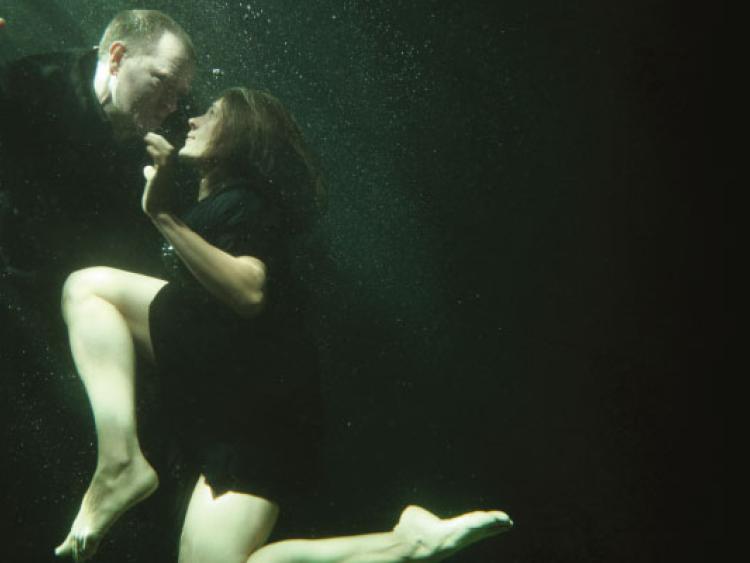 Michael's interpretation of the famous 'Swan Lake' ballet is not only adapted to modern life, but based in rural, corrupt Ireland.

The adaptation of Tchaikovsky's ballet features Prince Siegried, represented by a depressed Longford man living with his mother; the Queen is represented by a wheelchair-bound old lady trying to get a new house from the local county councillor; and the sorcerer is represented in the character of an abusive priest.

The production is based on 'Swan Lake', but takes a look at mental illness, social isolation, weird politicians and corruption in the catholic church, instead of sticking to the fairy tale romance of the original Tchaikovsky dance.