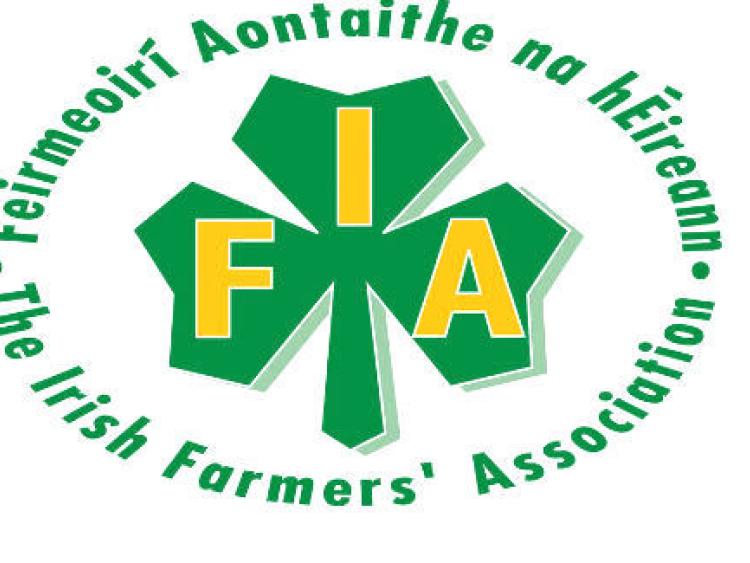 Mr Belton said this was a very busy and anxious time of the year for sheep farmers and there was now “clear evidence” that sheep flocks were more vulnerable to dog attacks at this time of year.

“Dog owners are fully responsible for ensuring that their pets are under control at all times, he added, before pointing out that owners were also liable for any losses as a result of dog attacks which, more often than not, result in serious financial and legal consequences.

“Farmers have a right to protect their sheep flock and can shoot a dog worrying, or about to worry their flock.”

Statistics collated by IFA indicate that 300-400 dog attacks on sheep happen every year resulting in 3,000 to 4,000 sheep injured and killed.

“Data on dog attacks gathered by the IFA shows an average of 11 sheep killed or injured per attack,” continued Mr Belton.

“Marauding dogs can inflict horrendous damage on a sheep flock.

“A number of dog attacks have been highlighted in recent weeks, where major financial losses have been incurred.”

IFA has a Protocol to help farmers who encounter a dog attack on their sheep flock.

It is an easy-to-follow, 10-point Plan of Action covering what a farmer should do following a dog attack or sheep kill.

Meanwhile, Longford Co Council issued a statement in respect of the matter.

The local authority said that there were “many attacks on sheep by dogs in Co Longford” every year.
“Dog attacks occur at all hours, day and night and these attacks result in sheep and lambs dying from their injuries; lambs being aborted and stock not thriving for fear of further attacks,” a spokesperson added.

“Dog attacks result in serious losses and worry for the farmer, including veterinary fees, disposal of dead animals, the value of the dead sheep and lambs, as well as stock not thriving.”

The Council warned dog owners that they were required under the Control of Dogs Act 1986-1992 to keep their animals under control at all times:

“This means not allowing your dog off your property unaccompanied and making sure your dog is enclosed or secured at night,” the statement added.

“Have a current licence for each dog in your possession or a general dog licence to cover all dogs in your possession, and ensure that the dog is microchipped and registered under the Microchipping of Dogs Regulations 2015.