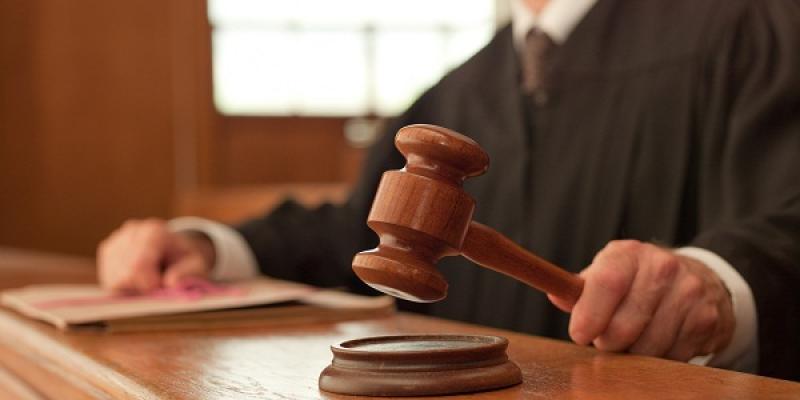 A Longford butcher has been charged with assault following an incident in Longford town earlier this year.

It is alleged Mr Herterich assaulted Ryan Mangan causing him harm in accordance with Section 3 of the Non Fatal Offences Against the Person Act 1997.

Asked by Judge Seamus Hughes what the Director of Public Prosecutions directions were on the matter, Inspector Blaithín Moran said consent to summary disposal had been given, meaning it could be heard at District Court level.

No details as to the case itself were disclosed, but Ms Groarke said she would be seeking a six week adjournment “to go through everything”.

“I have to make appointments with my client and witnesses, all of which will take a bit of time,” she said.

Judge Hughes consequently adjourned the case until April 11 next.