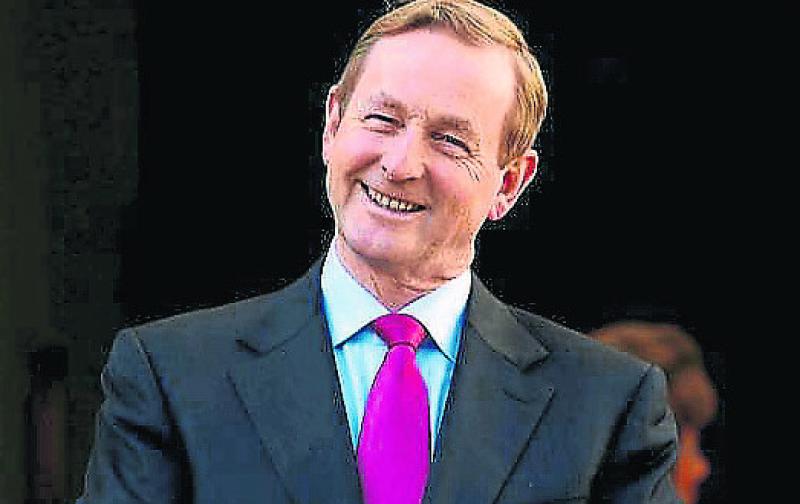 I must return to the matter of Enda Kenny's departure. Listening to Marian Finucane on Sunday morning, I couldn't believe my ears when Brian Hayes said "it wouldn't be in Ireland's interest for Enda Kenny to be forced to resign.”

What does the man have to do, before everyone in Fine Gael, and Fianna Fáil become convinced beyond doubt that he really must go.

Kenny is a nice man, but there's no way a leader of our country can come into the Dáil, and state that "I wasn't accurate in my interview, etc."

He told that truth barefaced.

It's simple, he told lies. Not just once, he did it a second time when questioned by someone else. Enda Kenny made up a story, clearly not realising that it was obvious to anyone listening that it wouldn't just die with the end of the interview.

He is the Taoiseach, after all. The Leader of Ireland.

This is the man who was described as someone with "great contacts in Europe".

Yet, I've heard repeated calls to let him wait until he's ready to decide to step down.
It's really unbelievable.