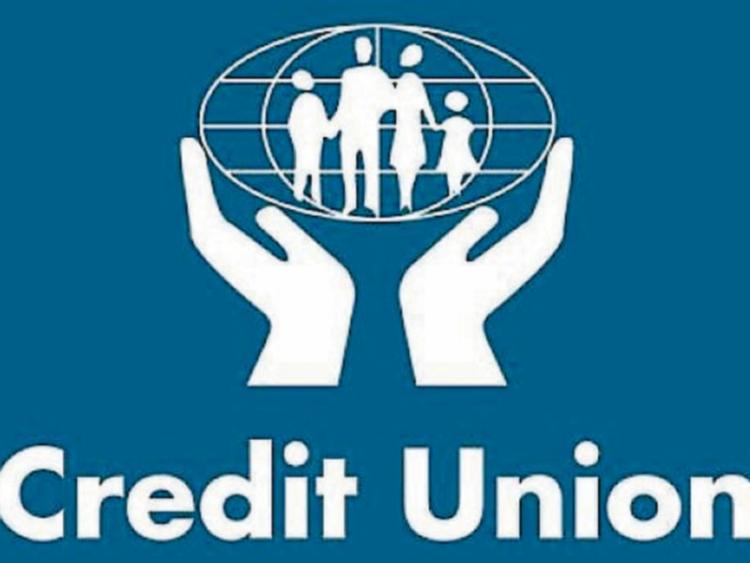 Credit Unions across Ireland are now offering the Personal Micro-Credit scheme as increasing numbers turn away from moneylenders and demand for the loan rises. The initiative, known as the ‘It Makes Sense’ loan, was launched in 2016 to combat the grip of moneylenders on low income individuals and households in receipt of social welfare.

Since its launch, there has been a steady rise in the numbers of credit unions offering the scheme, as increasing numbers of social welfare recipients opt for the loan in favour of moneylender services. The ‘It Makes Sense’ loan is available at a rate of 12.68% APR in contrast to excessive rates of 290%* charged by some moneylenders. The Central Bank estimates that about 360,000 people are using moneylenders, but this number is likely to be higher when unlicensed operators are taken into account.

Commenting on the success of the initiative to date, ILCU CEO Ed Farrell said “The Personal Micro-Credit Scheme is now firmly established as a realistic alternative to moneylenders for the most vulnerable in our communities. We expect the numbers of credit unions offering the loan to continue to rise over the coming year, making a marked difference to the lives of those who, in the past, have found themselves with no alternative but to turn to moneylenders.”

The scheme was developed in conjunction with the Citizens Information Board, MABS, An Post and the Social Finance Foundation and is supported by the Government and Department of Social Protection. Loan applicants can borrow between €100 and €2,000 and the maximum loan period is two years.

Mr Farrell continued “Providing access to credit for those most in need is at the heart of the credit union movement, and we are very pleased to see an initiative so closely aligned with our core ethos meeting with such success. The initiative is testament to what can be achieved when there is real co-operation across key sectors in our society.”

Applicants for the ‘It Makes Sense’ loan do not already have to be members of the credit union. Once the person lives or works in a credit union’s common bond area, the credit union can process a membership application and then accept their loan request. There is no automatic entitlement to a loan under this scheme. Potential borrowers must be able to show a capacity to repay the loan.

For those who receive social welfare electronically (into a bank or credit union account), repayments for must be made by standing order or direct debit, directly from the account which receives the social welfare payment.

Additional information on the scheme is available at www.itmakessenseloan.ie