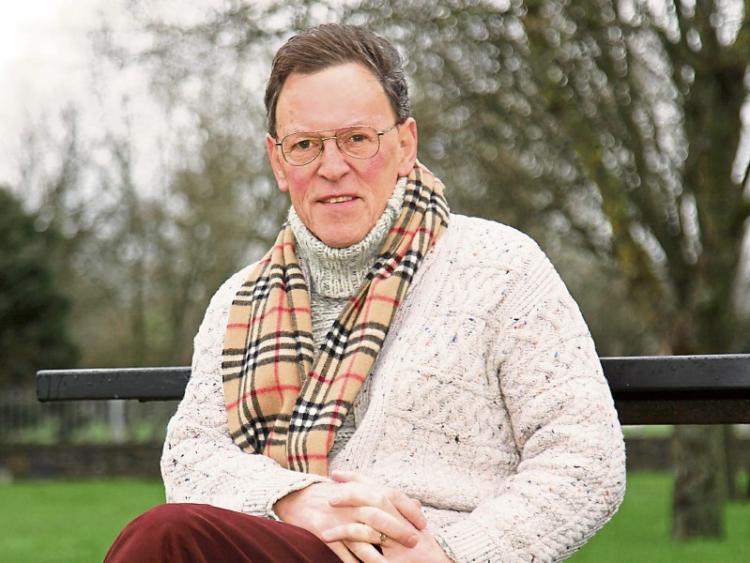 In the midst of all the chaos, and embarrassing incidents over the last week and a half or more, the governing parties - effectively Fianna Fáil in addition to Fine Gael - have acted with the most incredulous disregard for the voting public.

Fianna Fáil continue to act as pursuivants of Fine Gael,  while the Taoiseach, God help us all, continues to insist that Noirín O'Sullivan should stay on as Garda Commissioner.

Every time he explains about a person’s right to innocence until they've been evidentially found to have committed wrong, and no one I know has any problem with that premise - nor should they - but he must also know that the vast majority of the public don't really believe Noirín O'Sullivan is innocent.

There are so many allegations being asserted that it is well nigh impossible to see the head of the force continuing in her job and getting anything done! It's not believable that she won't be under pressure and feeling distracted for the foreseeable future.

(It is incumbent on us to be careful here, since a wrong word could trigger all sorts of comebacks, and we don't want to see anyone from Ballinalee carried off to jail!).

This may well prove how distorted our laws have become, and for Noirín O'Sullivan that may be unfortunate, since nothing the Commissioner has done may merit any punishment.

However, the Garda Commissioner is the subject of legitimate and important questions as to what she knew of the efforts to undermine and destroy Sergeant McCabe.

Former Tánaiste and Minister for Justice Michael McDowell called on the Garda Commissioner to stand aside until a tribunal of enquiry into the handling of whistleblowers is complete.

Mr McDowell said that he wanted to say "in the strongest possible terms" that there was absolutely no reason whatsoever for the Government to commit to the Commissioner staying in office.

Speaking in the Seanad he said that Ms O'Sullivan should step aside "for the duration of the tribunal until it has reported........or permanently".

Mr McDowell repeated what most people already think, that it was totally inconceivable that officers, including senior officers of a disciplined force, should be asked in public to accuse the person in charge of them of grave misbehaviour in evidence to a public enquiry.

He said "it would be difficult for them to instruct counsel to cross-examine that person as to her honesty, reliability and suitability for office".

Mr McDowell went on to say that the public should not be judge and jury in the matter.

"However, the rights of all persons and the public to fairness come first," he added.

Clearly, the determination that the commissioner should remain in place during the tribunal is neither fair, nor appropriate, nor is it defensible.

Confidence in anyone's language includes a solid belief that the person in question is truthful and reliable in every respect.

Confidence cannot be said to exist if sufficient doubt exists in the mind of the Government in respect of the gravest allegations to warrant the establishment of a tribunal of inquiry.

They'd hardly have set up an inquiry which is first going to examine the behaviour of Commissioner as the first module, of that inquiry.

We must remember Mick Wallace, Clare Daly and Mary Lou McDonald. Without Mick we wouldn't have any inquiry, and nobody would be held accountable.