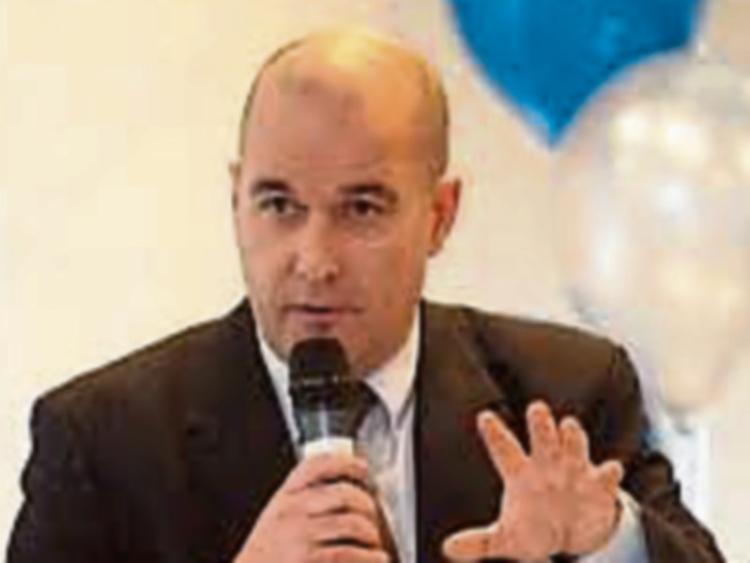 We’ve had  the very successful Longford Youth Factor, Longford’s Got Talent, Strictly and The Cube in the past few years.  Now we have a new variation in stonepark4talent.

The concept  was devised by Trish McHugh,  Mary McLoughlin and Mary Conlon – all of whom have children attending  Stonepark school.

Work on a major extension to the school is underway and the three ladies are part of the  fundraising committee tasked with raising the necessary funds to make-up the shortfall in the cost of the works that will not be covered by the Dept of Education.

There is great excitement in the small community on the outskirts of Longford town following the recent commencement of works and it is hoped  that the all new school will formally re-open on its 125th anniversary next year.

The Committee seeks to establish a reserve fund to pay for extra work that is not covered by the Department  of Education.

The enthusiastic fundraising committee is chaired by  Deputy Principal, Deirdre Mulligan, and also includes  James Gorham, Treasurer of the Board of Management  and Eamonn Brennan, chairman of the Ballymacormack Community Development Group.

Auditions for the big event were held in January twelve acts were chosen.   A great line-up is now in place which includes rock groups, a trad group, solo singers, dancers, duets, comedy and  a wonderful young emerging operatic talent, Alex Sheridan from Longford town.Inspired by  the brilliant Longford soprano, Emer Barry, Alex is looking forward to the big night.

There is a Junior and Senior section with a prize-fund of €800 on offer.  Sixty percent of the votes will be decided by the judges who include   Benny O’Brien, Kat Mahon and Maureen Dunne. None of them are strangers to the stage and Benny O’Brien says the list of entrants is top class. “Having looked at the line up I am certain it’s going to be a great night,” he added.