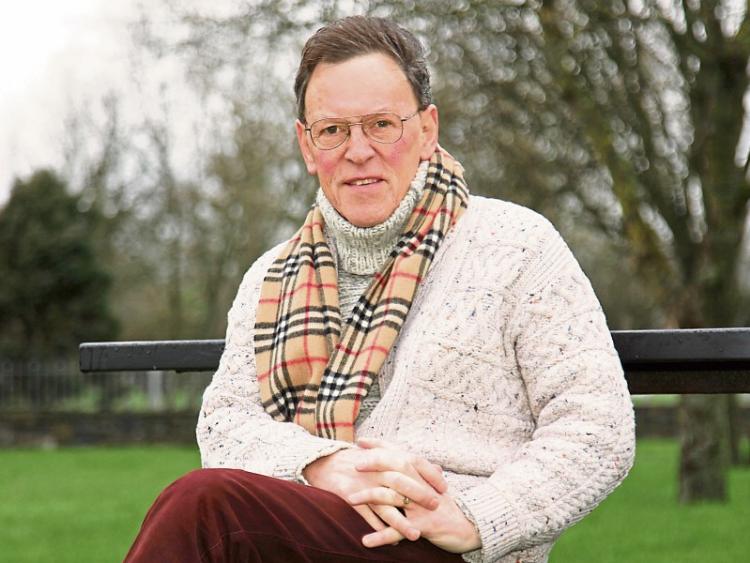 Over the past number of months, we have seen a number of young men die suddenly when the only exertion they ever suffered was playing Gaelic football, or hurling.

It seems too much to put it all down to coincidence.

Perhaps those at the top of the GAA are taking note of the occurrence and if they are, let's hope they don't adopt the same approach as the Rugby bodies who began by denying any danger, and then when faced with determined facts, finally began to reluctantly consider that it may be possible that Rugby could be a causative link in the deaths of some quite young men. As a result some great changes have been made to the rules.

There's something happening with Gaelic players' training regimes as an alarming number of young men have actually died without any apparent cause.

If motorists are encountering accidents on a particular stretch of road, it's inevitable that the county councils would erect signs warning of the upcoming hazards. Never a sign to be seen at a GAA match. Merely some claptrap about respect, which has become a laugh at matches everywhere. At least everywhere I attend.

No organisation is so blind to reality as the GAA can be, when it suits, or is inconvenient, or maybe even when they don't realise the extent of injuries.

Ray Moran, who is a well known authority on injuries said recently that some GAA injuries now resemble what would happen in a car crash.

A photo appeared in the papers featuring two Donegal players, and a Dublin player. I was at that match, and I really felt one of the players was gone. I really did.

Miraculously, they all got up and eventually walked away.

But there's no denying the dangerous game that Gaelic has become, as players become stronger, more developed, and hit with shuddering force.