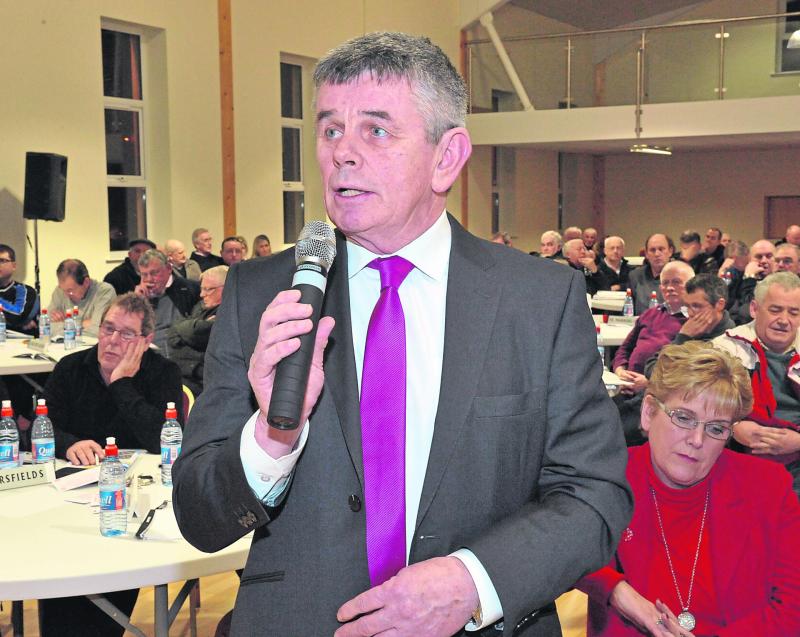 According to BoyleSports, 'there is no sign of the support drying up' for Longford's Martin Skelly in the race to become the next GAA President.

BoyleSports are confidently predicting that Longford's Martin Skelly will become the 39th Uachtarán of the GAA.

BoyleSports are reporting that Longford candidate Martin Skelly has been backed off the boards to land the role. The Newtowncashel native is now 6/4 having been installed at 15/8 and there is no sign of the support drying up.

Skelly’s nearest rival in the betting is Dublin’s John Horan who is priced at 15/8 having seen minor support coming in from his initial odds of 3/1. Galway’s Frank Burke is priced at 11/5 with Kerry’s Sean Walsh on offer at 4/1.

Clare’s Robert Frost is the outsider of the five candidates at 8/1 to become the 39th Uachtarán of the GAA.

Liam Glynn, BoyleSports spokesperson, said “Martin Skelly has seen all the support over the past 24 hours to succeed Aogán Ó Fearghaíl as the 39th Uachtarán of the GAA.

"Skelly was initially installed at 15/8 but the weight of support behind the Newtowncashel native has seen his price cut further into 6/4 with our traders reporting no sign of it drying up.”

He added “Judging by the surge of support behind Martin Skelly at present, our traders are expecting the current 6/4 to shorten and believe that the 39th Uachtarán of the GAA is now looking extremely likely to be from Longford.”

Who Will Be The Next President of The GAA?