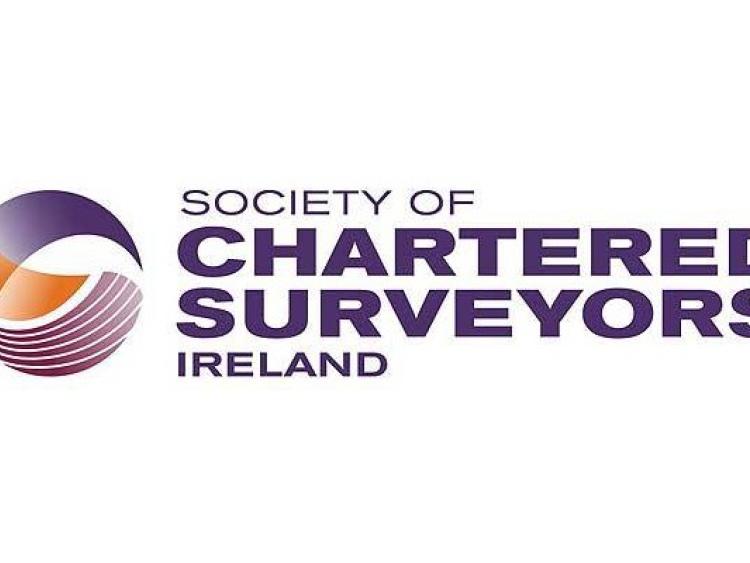 Retail rents expected to rise by 8% in Leinster - excluding Dublin - in 2017.

Surveyors expect prime office rents in the rest of the country to increase by around 4% while retail rents are expected to increase by 8% in Leinster (excluding Dublin) 5% in Connacht/Ulster but just by 1% in Munster.

Overall the commercial property sector performed strongly in 2016 with growth recorded across all sectors, although the rate of growth was more moderate than that recorded in 2015.

Over 380 estate agents and Chartered Surveyors from all over the country took part in the survey while Future Analytics Consulting was commissioned by the SCSI to carry out the research.

Claire Solon, President of the SCSI said that while it is still premature to accurately predict the impact of Brexit and Donald Trump’s election on the commercial property sector, the results of the survey show that a degree of uncertainty is already apparent.

Chartered Surveyors forecast a sustained but more moderate growth rate in office rental prices in 2017 with an anticipated rental increase of 7% in Prime Grade A in the Dublin Region and 6% growth for most other office types. The anticipated level of growth outside of Dublin is more moderate with a predicted increase of 4% respectively for Prime Grade A and Prime 3rd Generation office rents in the Munster and Connacht/Ulster regions.

The SCSI survey shows that Prime Grade A rents in the Dublin region now average €612 per sqm, representing an increase of 9% on 2015 with net yields of 4.5%.

Rents for these units are anticipated to increase by 7% over the coming year while growth in all other retail types is forecast to be in the moderate region of 4% to 5%.

In the Rest of Leinster surveyors forecast a strong level of growth in the retail sector, in particular shopping centre rents, which are forecast to increase by 8%, while in the Connacht/Ulster region, a 5% increase is forecast for prime city rents. More moderate growth is anticipated for retail rents in Munster.

The industrial sector proved the strongest performing commercial property sector in 2016, out performing both the office and retail sectors. The survey found this was set to continue in 2017 as favourable capital and rental values remain in the sector.

The highest level of growth in residential land was recorded in the Rest of Leinster Region, increasing from 12% in 2015 to 16% in 2016. Similarly the Munster region recorded increases of 15%.