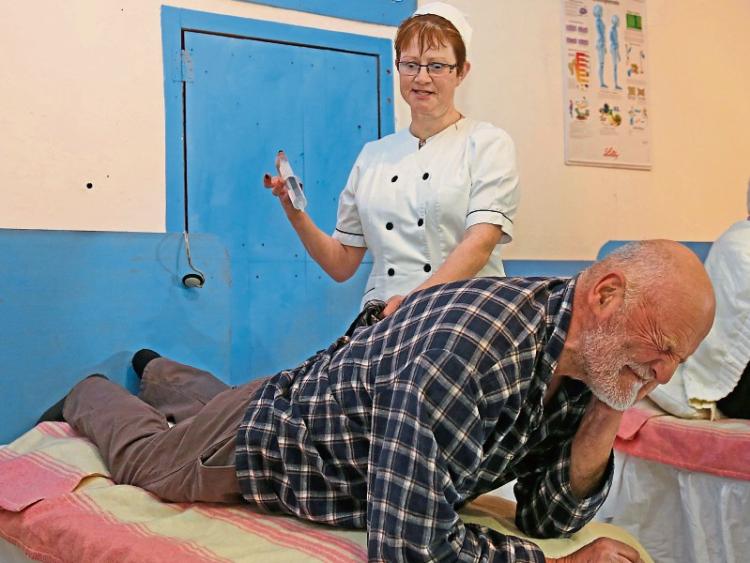 ‘Stop it Nurse’ is an action packed, three act, comedy play written by Sam Cree and it is full of twists and turns.

The cast, under the expert eye of award winning director Vanessa Flood, have been busy rehearsing for this weekend’s eagerly awaited production. Vanessa is no stranger to Legan audiences and previously she directed the fantastic ‘The Real McCoy’ and last year’s brilliant ‘Troubled Bachelors’, as well many other excellent productions elsewhere.

A spokesperson from Legan - Bea Masterson Drama Group outlined, “If you thought last year’s ‘Troubled Bachelors’ was good, well you ain’t seen nothing yet! ‘Stop it Nurse’ will be a wonderful night’s Entertainment for everyone. There be loads of incredible spot prizes each night and free tea and reception afterwards.”

Admission to the play is €10 for adults and €5 for students, and doors open on Friday, Saturday and Sunday at 7.30pm, with curtain-up at 8pm.