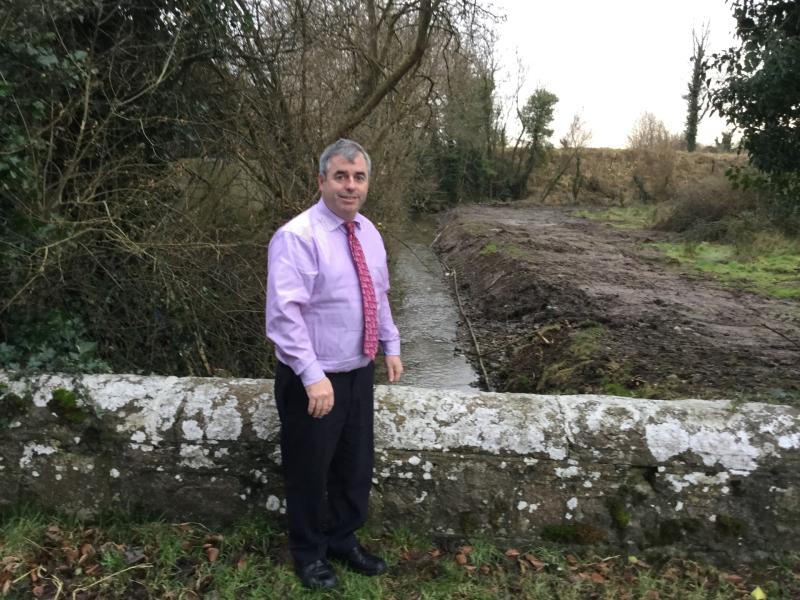 €51,300 in funding has been allocated for two key flood relief works in Longford.

Longford/Westmeath Independent Alliance TD, Deputy Kevin ‘Boxer’ Moran outlined that the works have been given the go-ahead by the Office of Public Works (OPW).

“I’m delighted to announce the sum of €31,500 to rectify the flooding problem at Curragh, Lisnacusha in Longford as part of the minor works scheme,” said Deputy Moran.

He continued “Flooding has been a major problem over the years due to a culvert which will be replaced and relocated as part of the works. A big thanks also to Cllr Mark Casey for his input and support to have these works carried out. These schemes mean a lot to landowners who are flooded annually.”

Flood relief works are also being carried out at Colehill as part of the minor works scheme.

“The river has been the source of extensive flooding for the last number of years for the houses in the area. A sum of €19,800 has been set said to rectify the problem including the clearing of the river and a new culvert which will be installed in May. A big thanks to Alan Slattery and Joe Hunt for a job well done.”

Details of the schemes
Lisnacusha, Lanesboro: €31,500
Improve / drain the land drainage over 1.0kms, install a 900mm diameter pipe at 1-2 crossings to improve flow of water