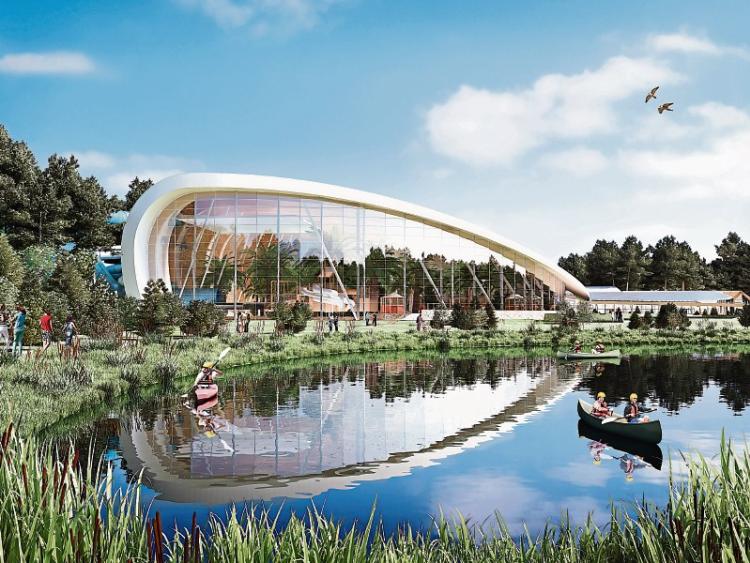 Every single road in and out of the proposed Center Parcs site in Ballymahon is to be upgraded.

The details of the €6m announcement was first revealed on the Leader's website www.longfordleader.ie yesterday (Tuesday).

It details improvement and safety works to no fewer than 16 local and regional roads across the county.

However, it is the decision to provide over €1m for upgrading works to seven public roadways which straddle the anticipated Center Parcs site at Newcastle Wood that's expected to garner the most attention.

“I’m delighted to have secured a significant increase in funding for the constituency in 2017, which will see €6.8m and €6.1m allocated to Westmeath and Longford respectively for road improvement and maintenance works,” he said.

In complimenting the decision of fellow Independent TD and Transport Minister Shane Ross to sanction the move, Mr Moran said it underlined the Government's backing to the Center Parcs concept.

It also reflects this Government’s commitment to the project and how we view its future significance, not just for Longford but for the entirety of the Longford/Westmeath constituency,” he added.

“After ten years of neglect it’s great to see south Longford getting its just rewards.

“Never before has Longford got as much roads funding as Westmeath even though it’s significantly higher and it’s solely down to the work Kevin Boxer Moran has done for Longford,” he said.