'There will be no one left in Longford' 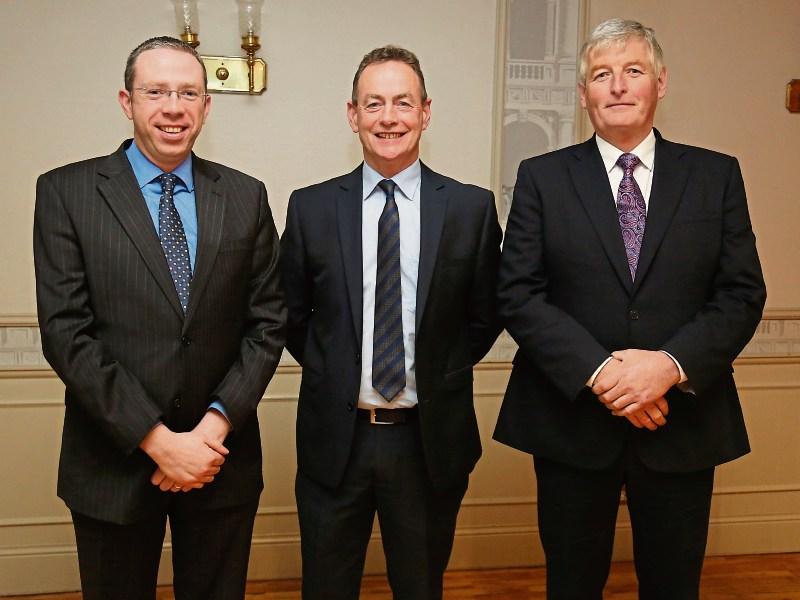 Irate business owners facing double and in some instances three digit hikes to  commercial rate charges have warned that   Longford could become a ghost county if recent revaluations are not re-examined.

That was the sobering warning delivered by one incensed local ratepayer at an information meeting on Monday night.

The public forum was spearheaded by Longford Chamber of Commerce on foot of the recent issuing of proposed valuation certificates to hundreds of businesses up and down the county.

They were delivered by Valuation Office officials over the past two weeks , the State body charged with valuing all commercial and industrial property nationwide.

The agency's Head of Valuatio Services,  Declan Lavelle, said the recent revaluations carried out in Longford were “revenue neutral” and based on information made available to it.

“We don't make valuations up, we look at the information that's there and draw conclusions from that,” he told a crowd of around 100 onlookers inside  the Longford Arms.

Mr Lavelle also revealed valuation representatives had inspected around 25 per cent of commercial premises in Longford in the lead up to the publication of the office's final valuation list in September 2017.

He agreed with Chamber of Commerce President Derek Scanlon that there would be “winners and losers” to  emerge  from the latest review but insisted around 60 per cent of ratepayers would see a reduction in their bills.

This was based on similar revalutaions carried out by his Dublin based office in Wateford and Limerick.

“It's all about trying to make sure that values are fair, reasonable and relate to each other,” he said.

Those assertions did not sit well with many of those listening on from the floor however.

Cries of “We didn't receive it” could be heard when questions arose over the distribution of revaluation forms sent out to Longford based businesses.

Another exasperated looking business owner shouted “You've got it wrong for the whole town” as Mr Lavelle attempted to clarify how valuations are set.

Perhaps the sharpest critique came from a local ratepayer as attention was drawn to what business representative bodies could do try and ensure Longford benefited from government-led investment.

Chamber of Commerce President Derek Scanlon said additions of a gas pipeline and the need to upgrade Longford's road network were essential components in kick-starting the counties economic fortunes.

It was a call to arms which prompted another ratepayer to question to hit back, saying: “I'm sorry but you won't have any of those because there will be no one left in the county.”