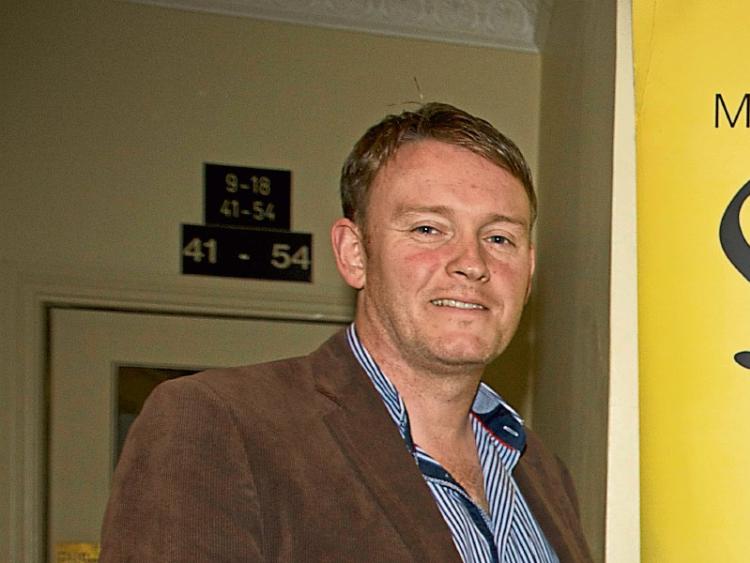 Plans to progress a Mid-Shannon Wetland Wilderness Park have been given the unanimous seal of approval from local politicians, writes Liam Cosgrove.

The endorsement was delivered in the aftermath of a thorough presentation from Longford County Council's Donal Mac An Bheatha and Golden Eagle Trust ecologist Alan Lauder.

The idea behind the project centres on the proposed opening of a large amenity park between the Royal Canal and Lough Ree.

Its intended unveiling was delivered close to a decade since an almost identical strategy was devised under the banner of a planned North Midlands Peatlands Park.

In calling on Tourism Minister Shane Ross to include Longford as part of a broader Lakelands model, Fine Gael Cllr Micheál Carrigy said the flagged  venture was hugely promising.

“This gives us an opportunity to bring tens of thousands of people to what could be a fantastic project,” he said.