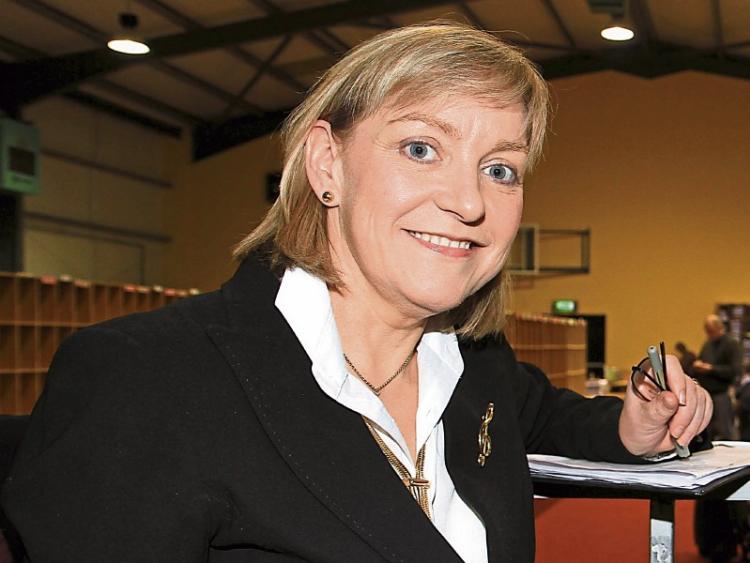 Former General Election candidate Connie Gerety-Quinn has been nominated to  the National Council of the Mediation Institute of Ireland, writes Liam Cosgrove.

Ms Gerety-Quinn, who stood as a Fianna Fáil candidate at  last year's General Election, was elevated to the position by  her fellow peers from among the Mediation Institute of Ireland (MII).

Giving her reaction to the Leader this week, Ms Gerety-Quinn said she was deeply honoured by her recent appointment.

The manager of Longford Citizens Information Service also took time to explain the various merits associated with mediation along with her own “strong” advocacy of the conciliatory process.

“Not only has  it  proven to be a very effective tool in dispute resolution but also because it is cost efficient for all concerned,” she pointed out.

The Mediation Institute of Ireland has over the years developed a Code of Ethics and Practice and provides the appropriate training, knowledge and competence to effectively mediate.

“The most commonly used forms of mediation are family, community and workplace,” added Ms Gerety-Quinn.

“However in Longford we saw recently where Judge Hughes became a trailblazer in terms of recommending mediation as a means of dispute resolution in his courtroom embracing the concept of mediation in the peacebuilding category.”

There are indications that the Mediation Bill which the Council is progressing will be published by the end of January 2017.