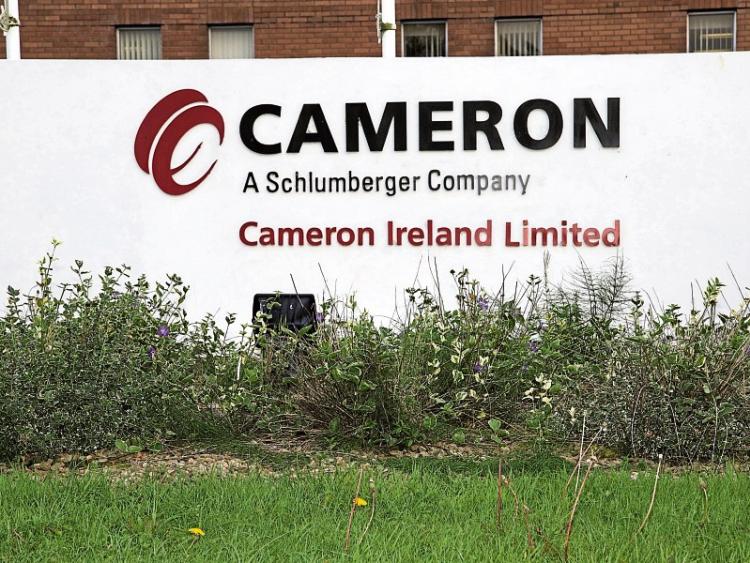 Workers at the Cameron plant in Longford town have voted to take the pay deal that is now on offer following recommendations from the Workplace Relations Commision (WRC), writes Aisling Kiernan.

After discussions between workers and representatives from union, Unite, a secret ballot was held in respect of the proposals and employees overwhelmingly accepted what was on offer.

Management at the plant announced the wind down of both the factory and the workforce late last year and it is envisaged that most of the workers will be gone by the end of this month.

A small few have been asked to remain for a further few weeks to ensure that orders are completed.

“I would have felt that this company could have done better for its workforce in the circumstances,” Unite’s Regional Officer, Willie Quigley said after the package accepted was reached through Unite and WRC efforts.

“Everybody knows that this company is wealthy and when the merger took place last year both CEOs said that this was a great new beginning and a securing of the future for all the workers involved.”

Shortly after that, a number of compulsory redundancies were announced at the plant which is located on the outskirts of Longford town.

Seven weeks later 170 jobs came under threat at the plant which manufactures and supplies valves and chokes for the oil and gas industry.

These jobs were lost at the company last September when management announced it was closing its Longford town operations, but holding on to R&D.

“We went through the first raft of redundancies at Cameron last Summer and the workers there voted for that package at that time,” continued Mr Quigley who then pointed out that the company approached the Labour Court at the time and told it that if a deal could be reached it would ‘secure’ the remaining jobs at the plant.

As the union boss indicated, this did not happen, despite the redundant workers  acceptance of the deal that was on offer at that time.

“They accepted that offer believing that it would secure the other jobs at the plant and this didn’t happen,” the union rep continued.

“Then within seven weeks of that, the company announced the loss of 170 more jobs.

“Six people were made compulsorily redundant in 2016 and they were not included in any redundancy package; I don’t see why they were not.

“If they had not been made compulsory redundant, they would still be working at Cameron.”

Cameron has been in Longford town for nearly 40 years.

“What has happened over the past few days is not a good situation but we could get no more out of the company and the people have voted to accept what is on offer,”  Mr Quigley said.

“For the last while, workers at Cameron showed great goodwill by putting in long hours to get orders out  and by training up workers from other countries who were brought to the Longford plant.”