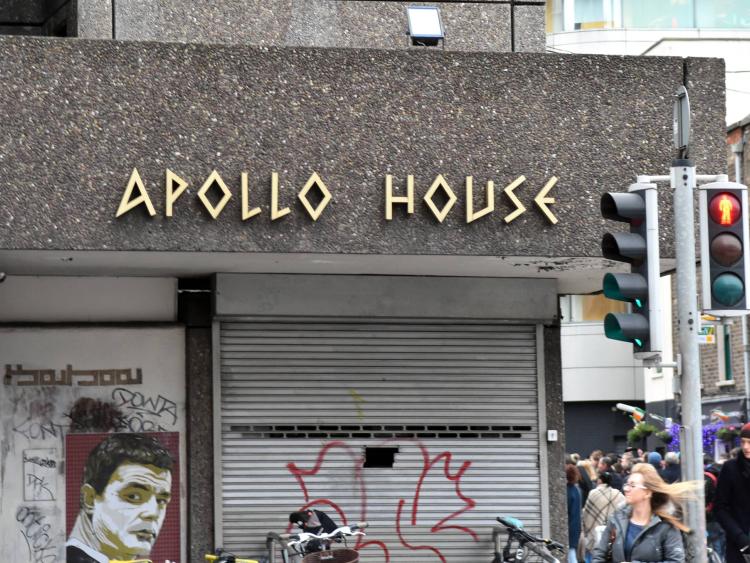 A vigil is set to take place in Longford town tomorrow evening, Friday, in support of the Apollo House campaign.

Activists and campaigners have occupied the Apollo House office building in Dublin since December in order to provide accommodation for homeless people. This morning, however, residents and occupants vacated the building, with homeless residents being brought to other forms of accommodation.

The vigil, which has been organised by a group of locals who co-ordinated a shoebox for the homeless appeal over Christmas, aims to keep the Apollo House 'spirit' going.

"Just because residents have vacated this morning does not mean the problem of homelessness has suddenly disappeared," explained one of the organisers, Tena O'Leary Keown. "This could be any one of us, or a family member."

"We've all seen the homeless person on the streets of Dublin when we're up there. We drop them a few euros and walk on, but this occupation has shown how we're not the only ones walking on. The Government have done worse by doing nothing.

"We are all citizens of this country, we all matter," Tena continued. "Apollo House is not just a place, it's us ourselves.

"Longford people need to show the Government that we care even if they don't. We all need to take a stand and support 'Apollo'.

"We're only a few here but if we stay united countrywide, we've a better chance than none at all," Tena concluded.

All are welcome to take part in the vigil, which gets underway at Longford Post Office, Main Street, at 8pm tomorrow night, Friday, January 13.