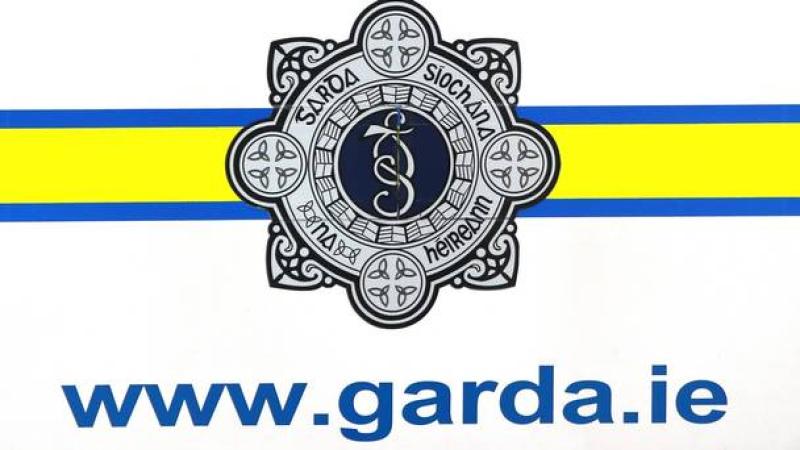 Fianna Fáil TD for Roscommon/Galway Eugene Murphy has highlighted the fact that a number of Garda stations throughout the Roscommon/Longford division have no access to the PULSE system which he claims is impacting on the accurate recording and classification of crime data.

Deputy Murphy recently tabled a parliamentary question on the matter with the Tánaiste and Minister for Justice Frances Fitzgerald. It emerged that a total of nine Garda stations in the Roscommon/Longford division had no access to the PULSE system.

The Fianna Fáil TD acknowledged the response from the Minister for Justice which indicated that crime incidents are recorded via the Garda Information Services Centre  (GISC) based in Castlebar and this allows Garda to phone in details of crime incidents.

However Deputy Murphy expressed concern that many rural Garda stations across counties Roscommon, Galway, Longford and Leitrim were being left without access to the PULSE system which he fears is having a knock on effect on the accurate recording and classification of crime data and he called on the Minister to fast track plans to introduce mobile technology solutions to enable operations Gardai to access core information systems including PULSE while on duty and away from Garda stations.