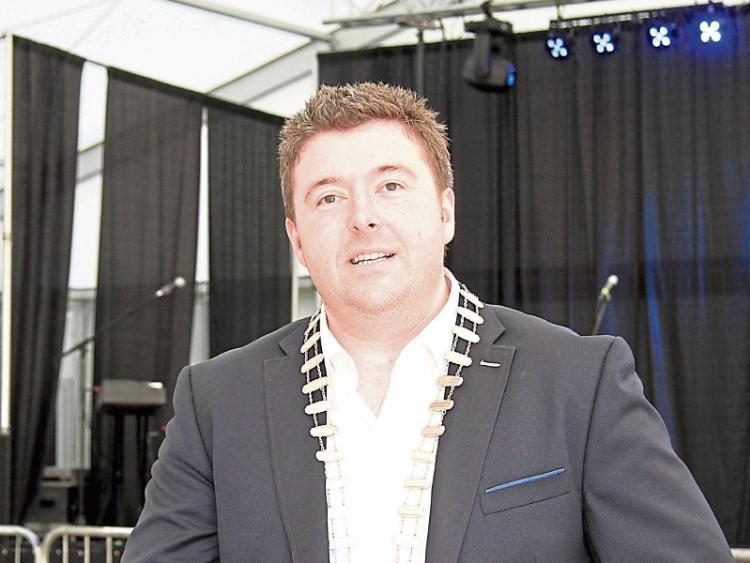 The issue of getting onto the housing ladder was discussed at length during a recently held Longford Co Council meeting.

The matter was raised after Cllr Gerry Warnock (Ind) proposed that the local authority write to the Minister for Social Housing, Planning, Community and Local Government to consider a review of the Social Housing Assessment (Amendment) Regulations 2011 in an effort to allow for an increase of the maximum net income limits to qualify for social housing support.

“He went into minute detail about the latest strategies and the simple fact of the matter is the thresholds are not high enough for some people who can’t get a house,”  he continued.

“There has to be some sort of wriggle room so that these people can get access to a house.

“There are lots of hardworking, decent people who cannot qualify for social housing support because of the current thresholds.”

“There are plenty of people working very hard and they can’t afford the rent they are paying,” he added.

“Something needs to be done about this and sooner rather than later.”

The matter was placed on the agenda for January when members will discuss the letter to the Minister in respect of the matter.