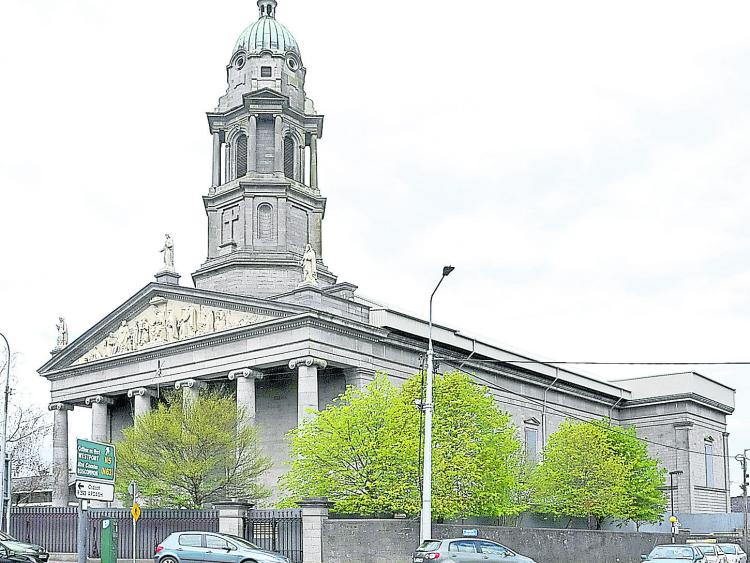 Headed up by Longford native and RTÉ Midlands Correspondent Ciaran Mullooly, the documentary details the journey of St Mel’s Cathedral from the fire in Christmas 2009 until its re-opening at Christmas 2014.

A fascinating and, at times, extremely emotional programme, ‘The Longford Phoenix’ will be screened on RTÉ News Now on December 24 and January 1 at 6.25pm.