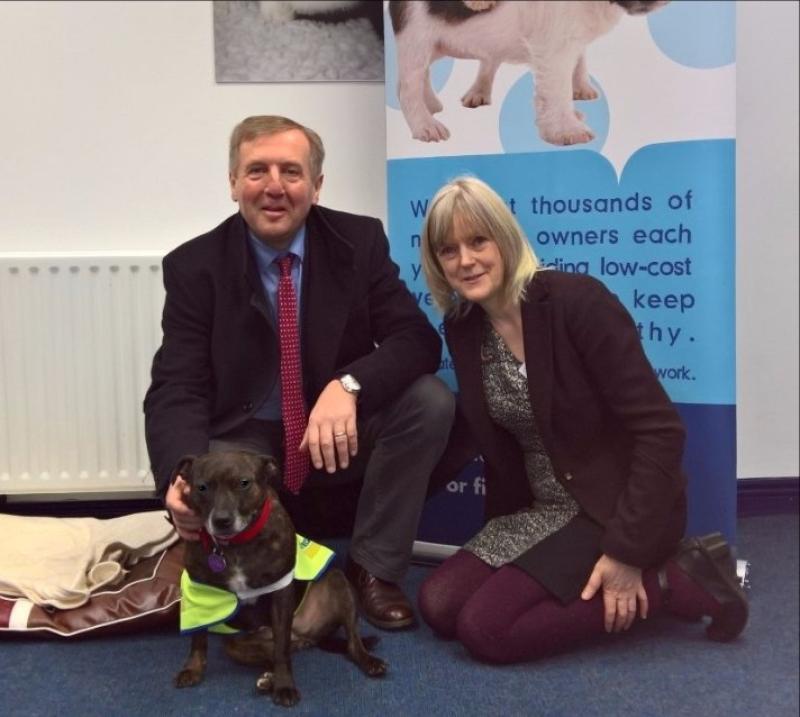 Three animal welfare organisations based in county Longford have been allocated €388,000 in funding by Minister for Agriculture, Food and the Marine, Michael Creed TD.

The ISPCA National Animal Centre, Kenagh was awarded €290,000, while €75,000 was allocated to Hungry Horse Outside, Currygranny, Newtownforbes and €23,000 to Longford SPCA.

In all, €2,460,500 was granted to 137 animal welfare organisations throughout the country involved in protecting animal welfare. The payments will be made with immediate effect.

Minister Creed said that "these organisations contribute greatly to protecting animals, by providing sanctuary for in many instances surrendered, abandoned and at-risk animals and the funding being awarded is evidence of my Department’s on-going commitment in the area of animal welfare and is a recognition of the important role played by these organisations in safeguarding animals particularly pet and companion animals."

The Minister, in acknowledging the work of the welfare organisations took the opportunity to thank their staff and volunteers, "I wish to give a special mention also to the many volunteers and supporters involved with these organisations for their ongoing commitment to animal welfare."

The Minister said that "while I don’t wish to be prescriptive on how organisations should use funds awarded, I would nevertheless ask that efforts be concentrated over the coming year in ensuring that through whatever means at your disposal e.g. posters, social media, education talks in schools, etc that you get the message out to people keeping equines and dogs on the necessity to have the animals identified as required under legislation."

He continued, "I am greatly concerned with continuing incidences of sheep being terrorised and killed by roaming dogs and the  message needs to get out to all dog owners in both urban and rural areas on the importance of knowing the whereabouts of your dog at all times."