Christmas Nostalgia: Longford Auld Fellahs relive their best memories of the town they love so well 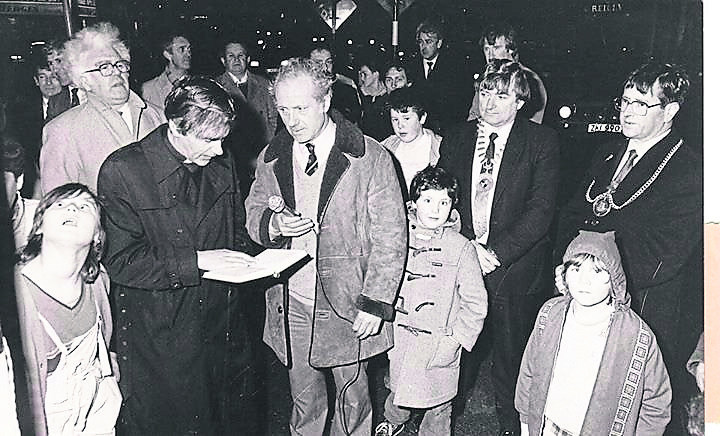 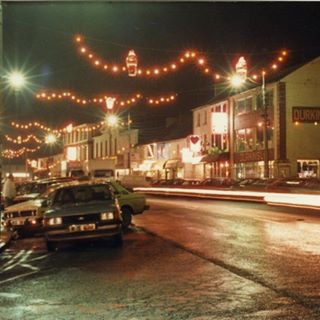 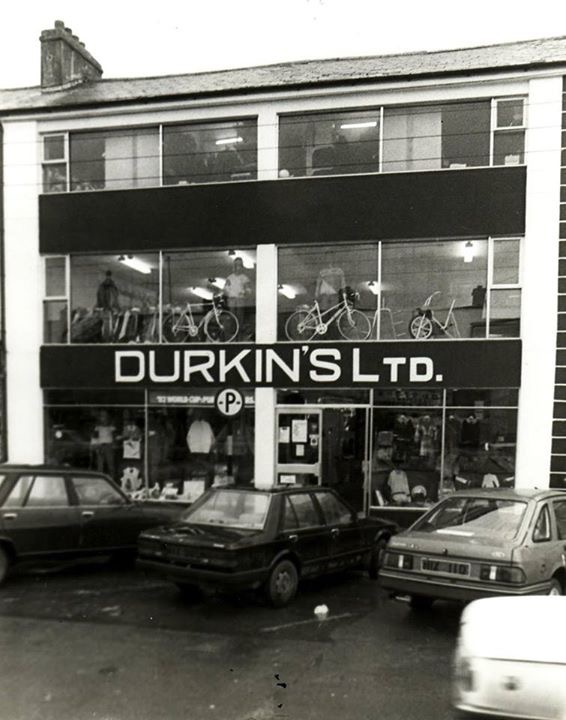 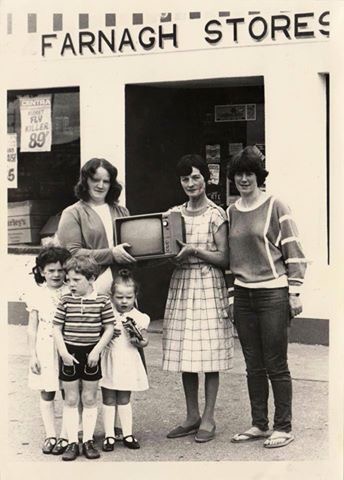 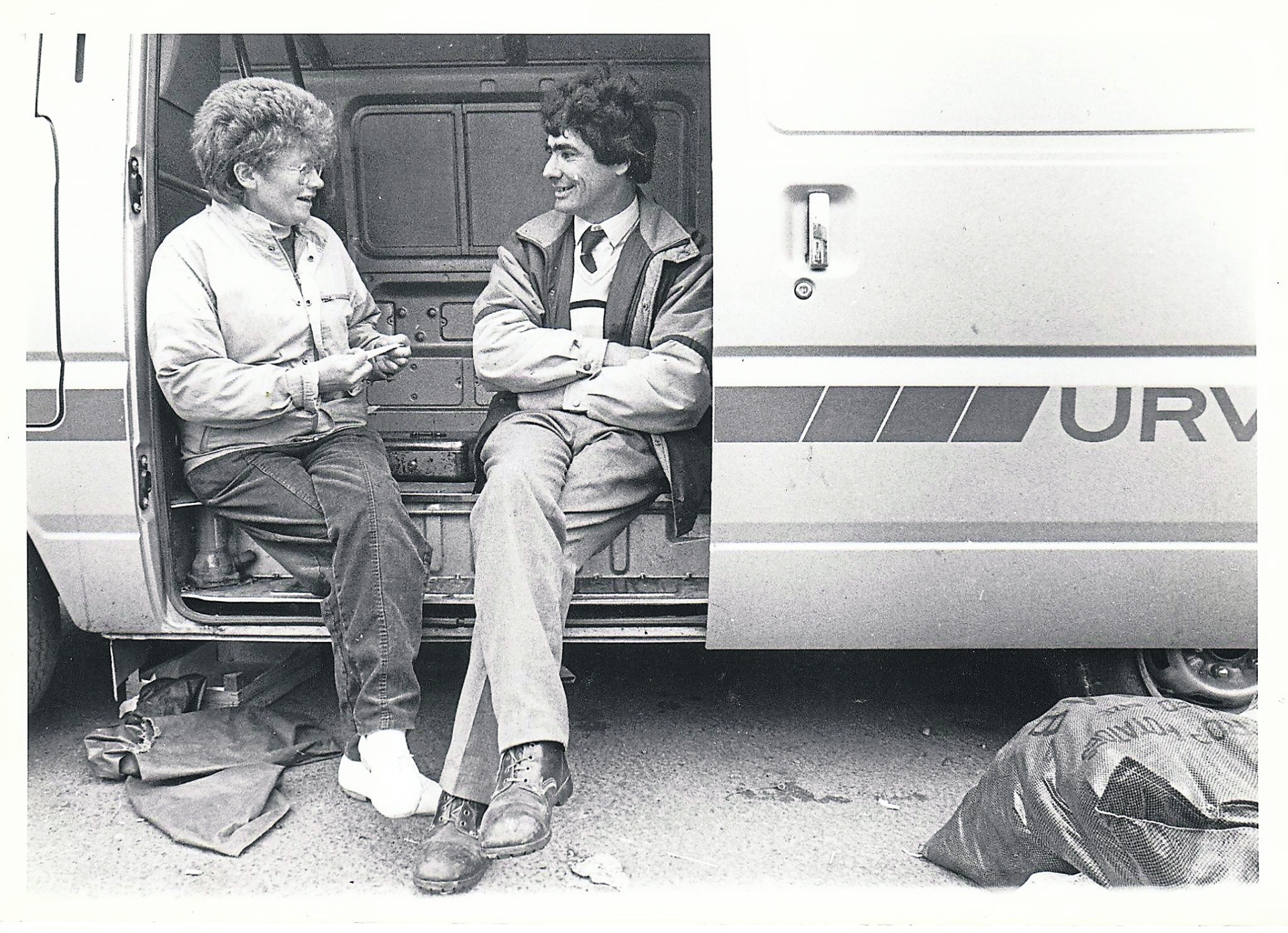 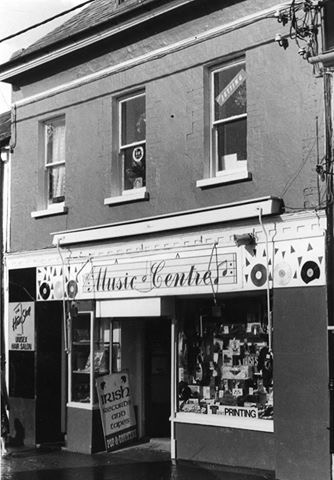 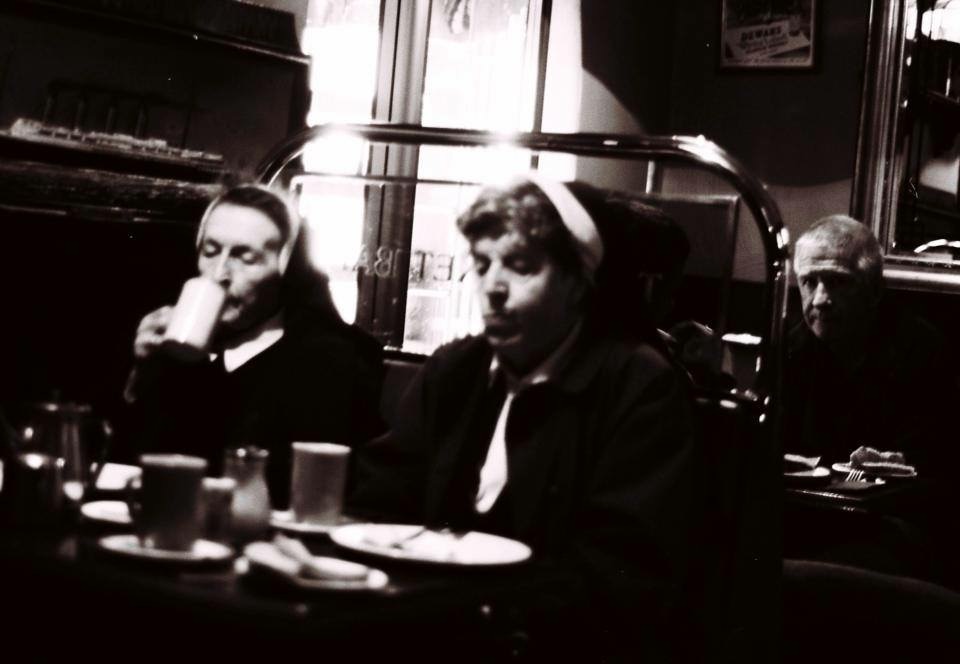 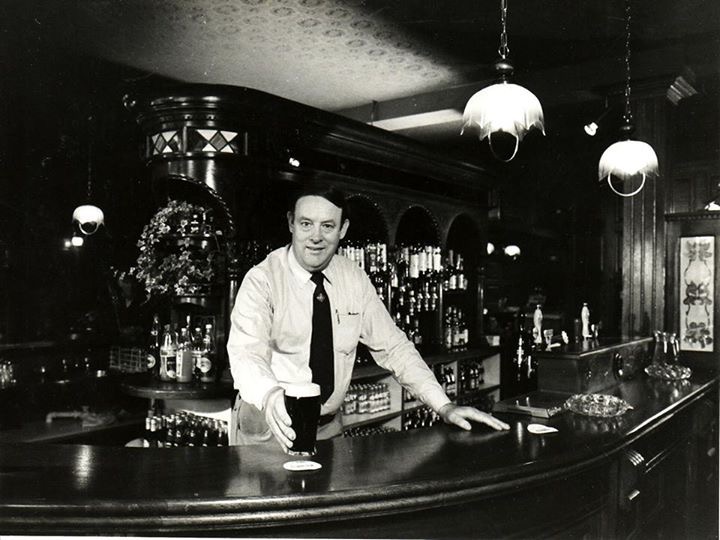 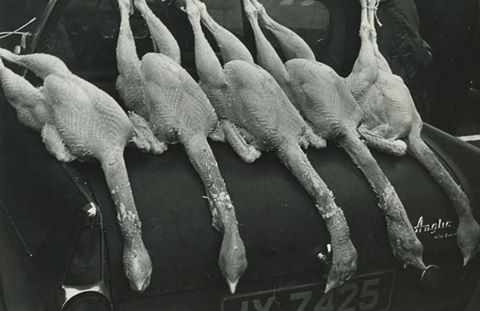 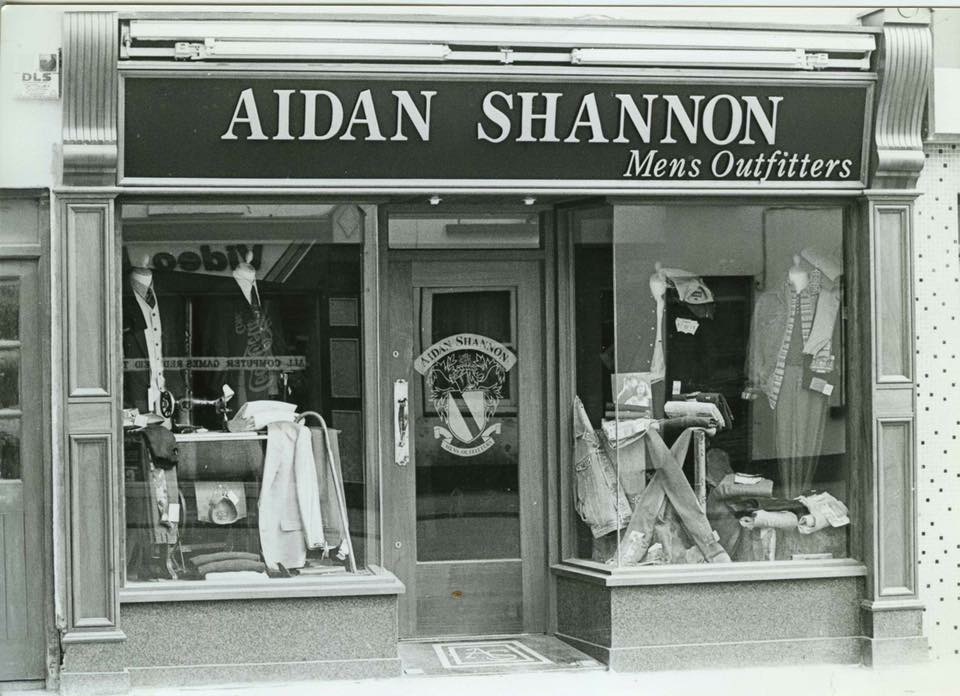 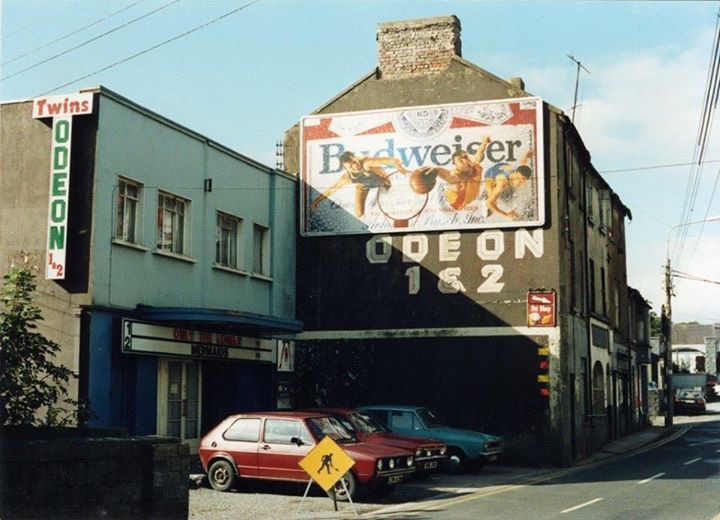 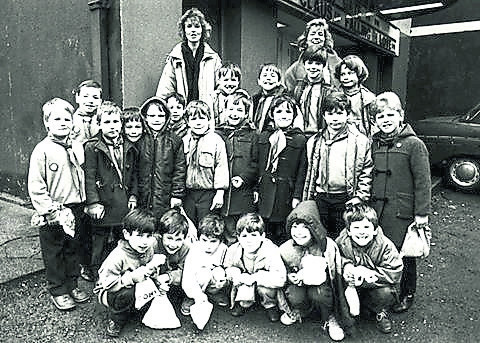 To rekindle more fond memories of Longford from yesteryear you must also check this out:

Could your Christmas photo be on the front page of the Longford Leader this Christmas?

COMPETITION: We are looking for the Best Christmas Window Display in Longford