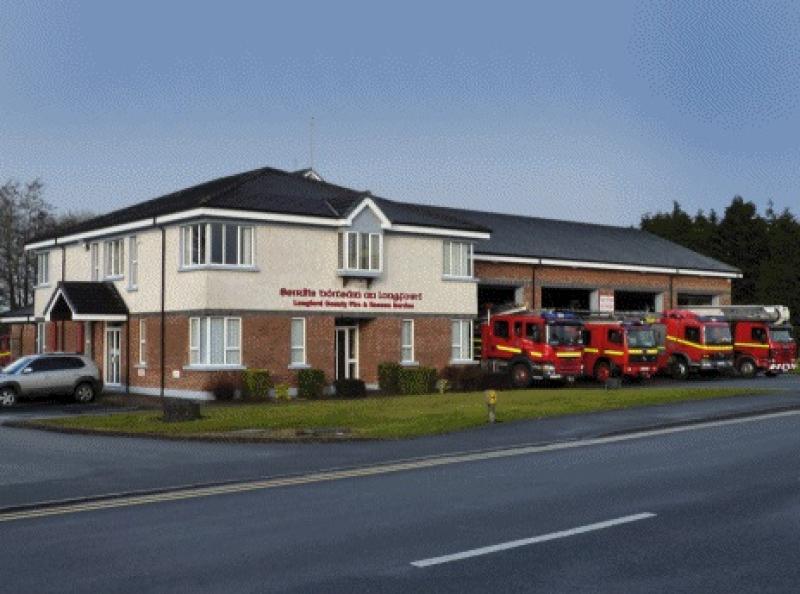 Longford County Council is having to shell out close to €1,000 every week to combat the rising spate of fires caused by domestic waste, the Leader can exclusively reveal.

Figures obtained by the Longford Leader show local authority officials were forced to set aside almost €50,000 this year in response to 47 recorded fires which had been caused by dumping.

MacEoin Park, one of Longford town’s oldest estates, topped the list with 11 reported fires, costing just under €8,000 in clean up costs, call out fees and other associated overheads.

Two estates situated in the greater Ardnacassa area, namely Palace Crescent (8 fires) and Grian Ard (7) were next on the list with a combined €12,900 in fire related costs between them.

Nearby Palace Drive and Willow Park Halting Site recorded five fires each with both setting the Council back almost €5,000 apiece. 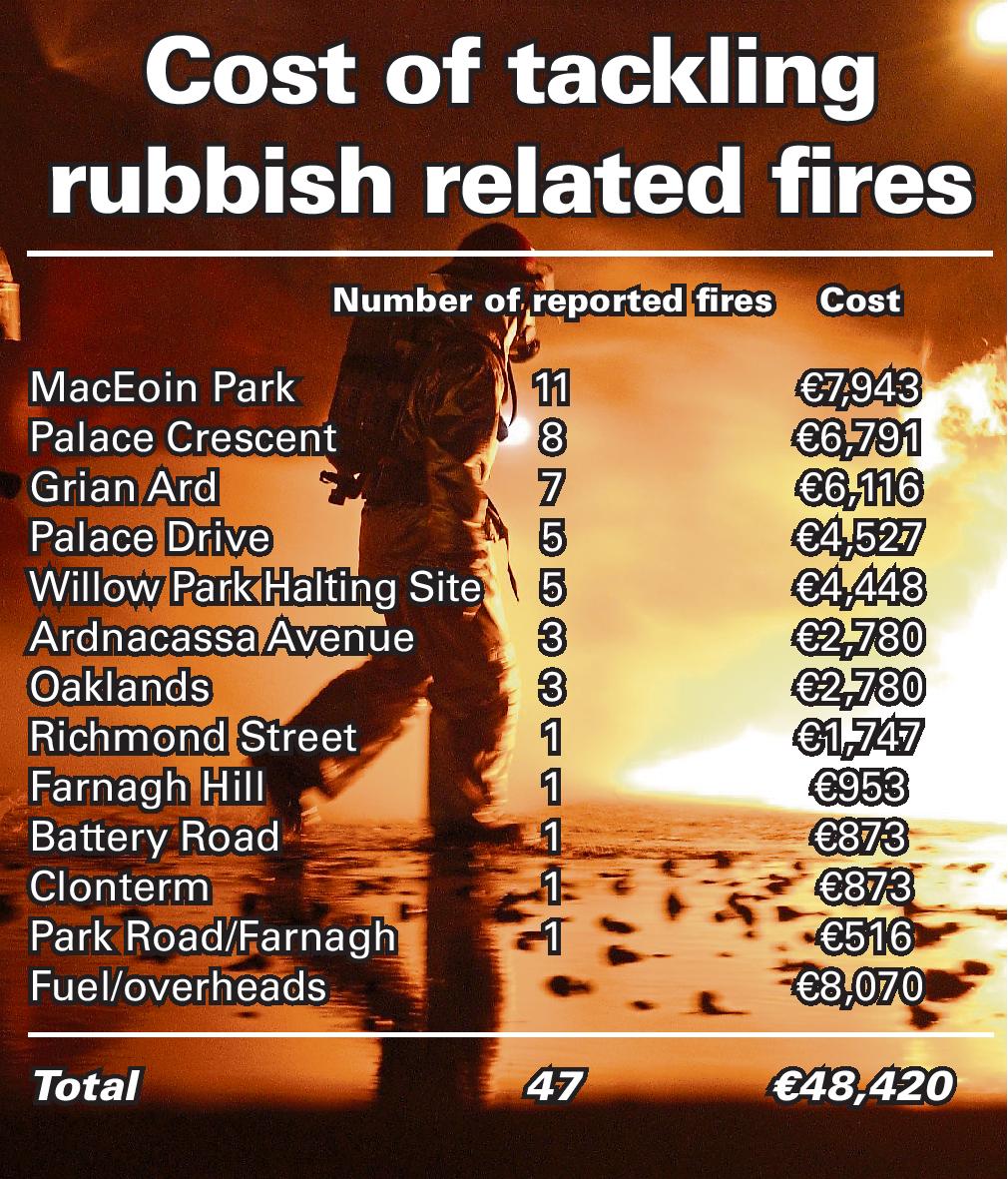 The figures were passed on to the Leader by local County Councillor John Browne following a request the Fine Gael representative made to the local authority’s finance department.

“The reality is, it is costing €1,000 each week to put out these spurious fires that are taking place around the town of Longford,” he said.

“What’s worse is these fires are being caused by out and out vandalism in various estates particularly in the likes of Palace Crescent, Cluain Ard, Grian Ard and Farnagh.”

The Longford Town Municipal District member said besides the cost to the Council, the risk to both the environment and general public also had to be factored in.

“What you have to remember is that these aren’t just normal fires or chimney fires, these are living bonfires,” he said.

Cllr Browne blamed the worsening problem on an increasing number of absentee landlords and the post-Celtic Tiger fallout which saw house prices tumble by record levels.

“The cheap housing was brought about by rural taxation relief but the reality is there are just too many absentee landlords in Longford,” he said.

The Longford town publican admitted curbing the number of haphazard fires caused by abandoned household waste would not be solved overnight.

One possible solution, he suggested, was through closer engagement with individual estates and their inhabitants.

“You could look at maybe trying to bring in more community spirit so that people might be inclined to think it’s not socially acceptable to do this type of thing (dumping),” he maintained.

“The thing is though, if you want to leave rubbish the next thing there will be three or four bags dumped.”