Calls for Pope Francis to include Longford in 2018 Irish visit 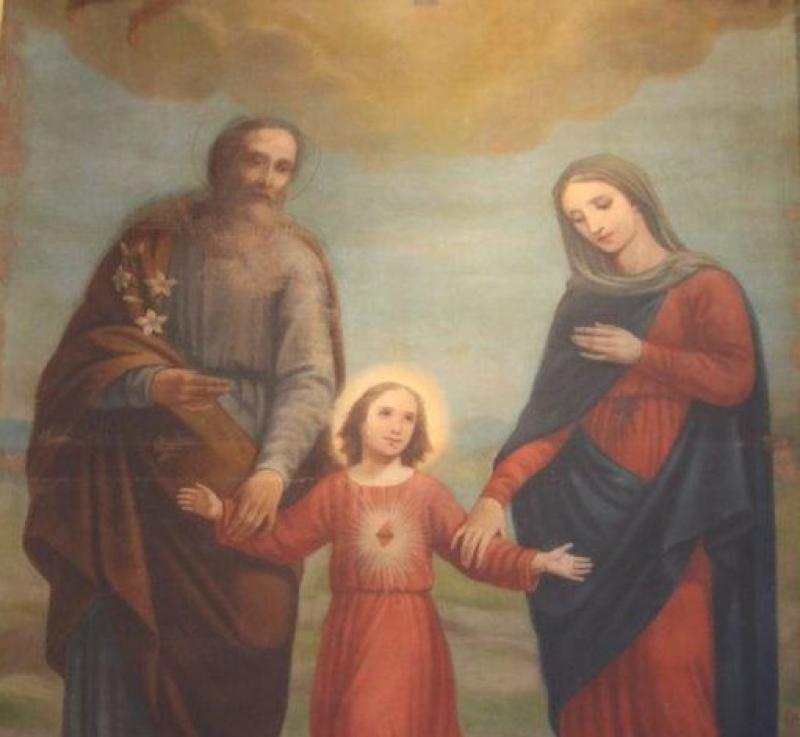 The painting of the Holy Family in St Mel's Cathedral. Photo: Tiernan Dolan

News that Pope Francis is to visit Ireland in 2018 for the World Meeting of Families in Dublin has led to calls for the Pope to visit Longford.

The announcement was made yesterday, Monday, after An Taoiseach Enda Kenny visited the Vatican.

It has been thirty-seven years since Pope John Paul II visited Ireland, and excitement is already mounting ahead of the occasion in 2018.

Hopes are high that while in the country, Pope Francis will visit St Mel’s Cathedral to inspect the greatest modern church restoration work in Europe.

As pointed out last year by community activist and photographer Tiernan Dolan, there’s also a symbolic link between the World Meeting of Families and the picture of the Holy Family that miraculously survived the Cathedral fire in 2009.

Another potential connection is the strong links between the Pope’s native Argentina and Longford and Westmeath. Many people from this part of the world emigrated to Argentina in the late 19th and early 20th century. Today, the vibrant Longford-Westmeath Argentina Society promotes links between the midlands counties and Argentina.