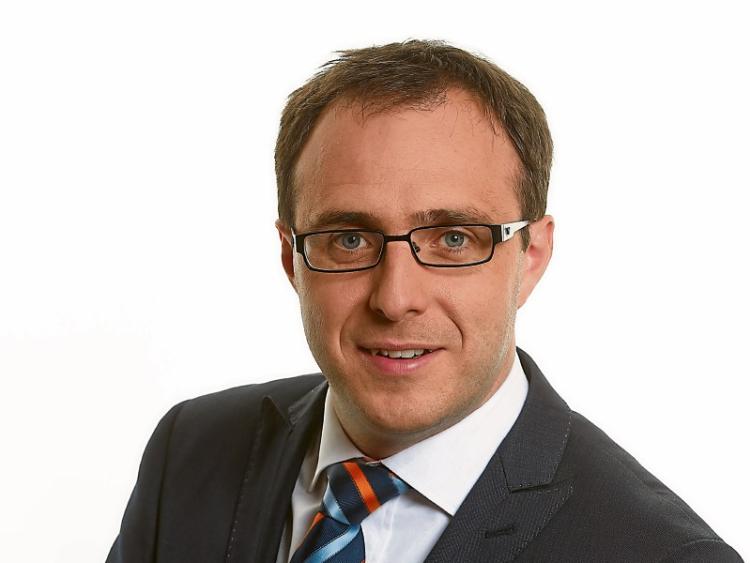 Rumours of the cessation of the  Sligo - Dublin Inter City rail link have been talked down by Longford Westmeath Fianna Fáil TD Robert Troy.

A report by Irish Rail and the National Transport Authority outlined their financial difficulties and raised fears regarding the closure of some lines.

“I have received confirmation from the Minister that there will be no lines closed while public consultation is ongoing,” Deputy Troy explained, encouraging locals to get involved and to make submissions for the consultation, which is due to start early next year.

“I wouldn't say that that line is under threat. It's a highly utilised line, especially from Longford to Dublin.”

Deputy Troy also pointed out that he  recently campaigned for additional services, which resulted in an extra Sunday night train for students.