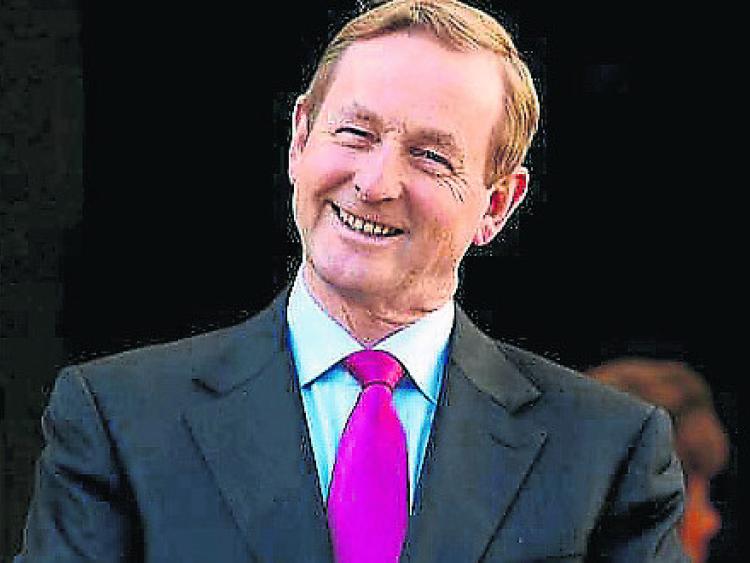 An Taoiseach Enda Kenny TD has struck it lucky for the second time inside four months in the Clonguish GAA Club weekly lotto draw.

Even though there is no sitting Fine Gael TD in county Longford, Mr Kenny has been playing the Clonguish GAA lotto for a number of years now.

Next week’s Clonguish GAA jackpot will be €3,850 and the draw will be held in The Castle Inn. 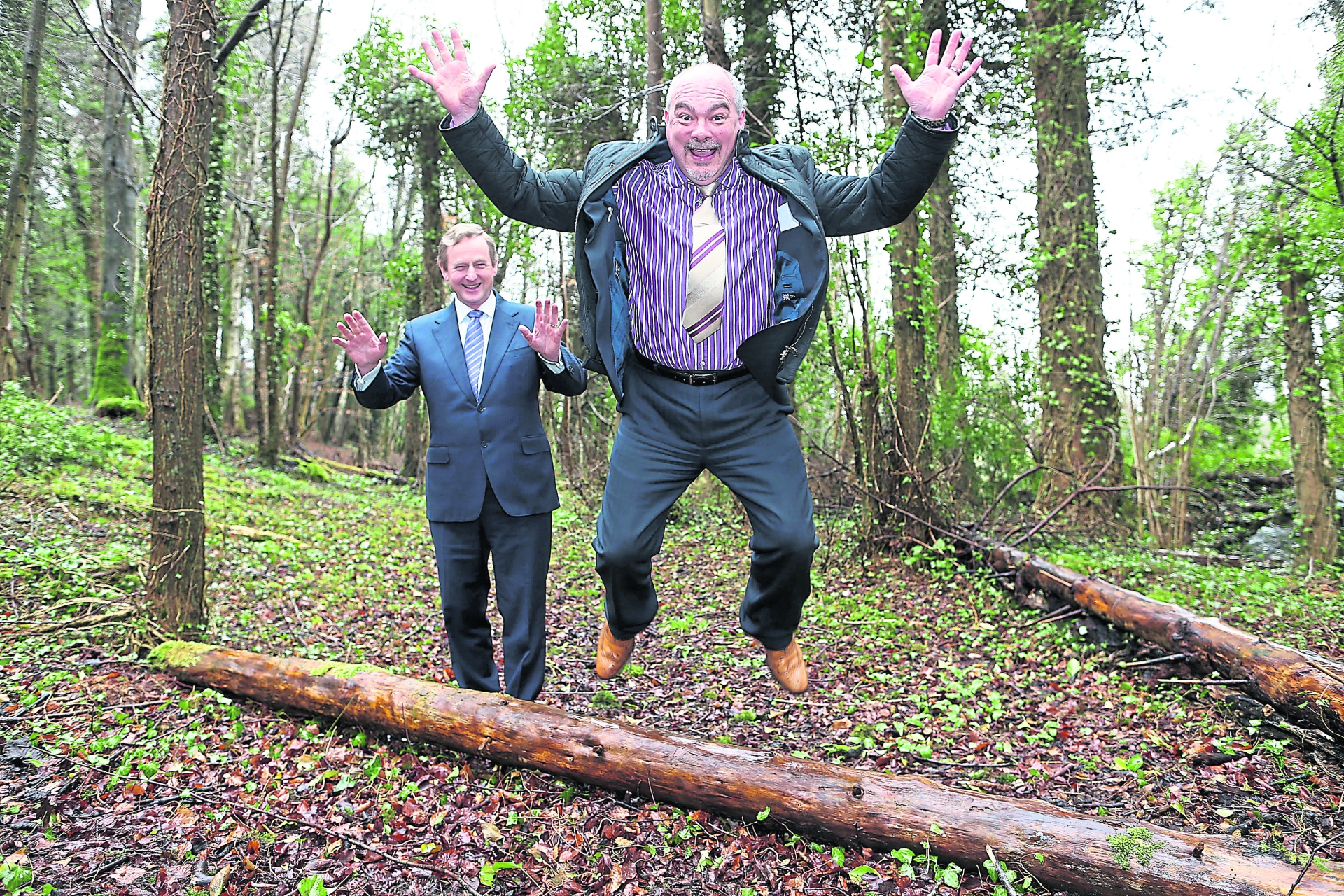