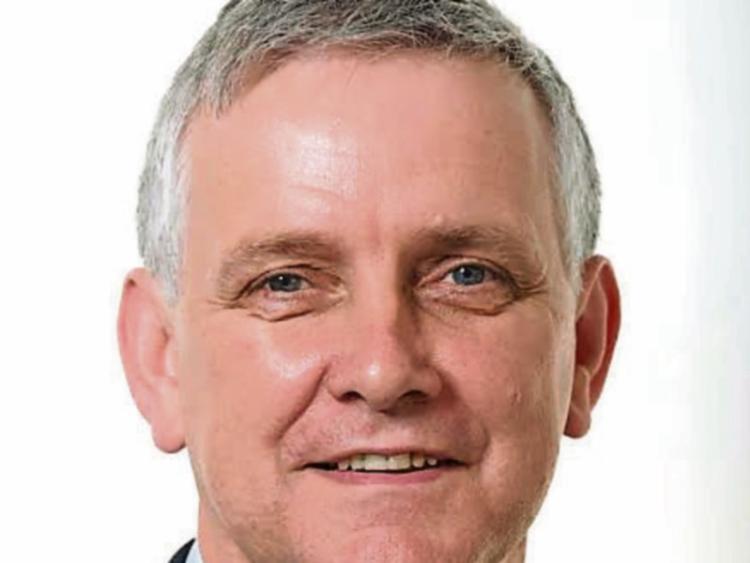 SIMI Director General Alan Nolan said “In the final quarter of the year we do expect to see a slow-down in new vehicle registrations, with much smaller numbers each month compared to the peak selling months; indeed the Industry is already moving its focus to the 2017 sales period, as can be seen and heard in current advertising campaigns.

“However it is fairly apparent that the 162 period at 7% up on last year has seen a slowing-down in registrations relative to the 161 period which finished 23% up on the first six months of 2015.

“Whether this has been influenced by the Brexit situation or just a slowing of retail activity in the Irish economy, after a sustained period of growth, is not yet clear but this is something that the Industry will be continuing to watch closely.”