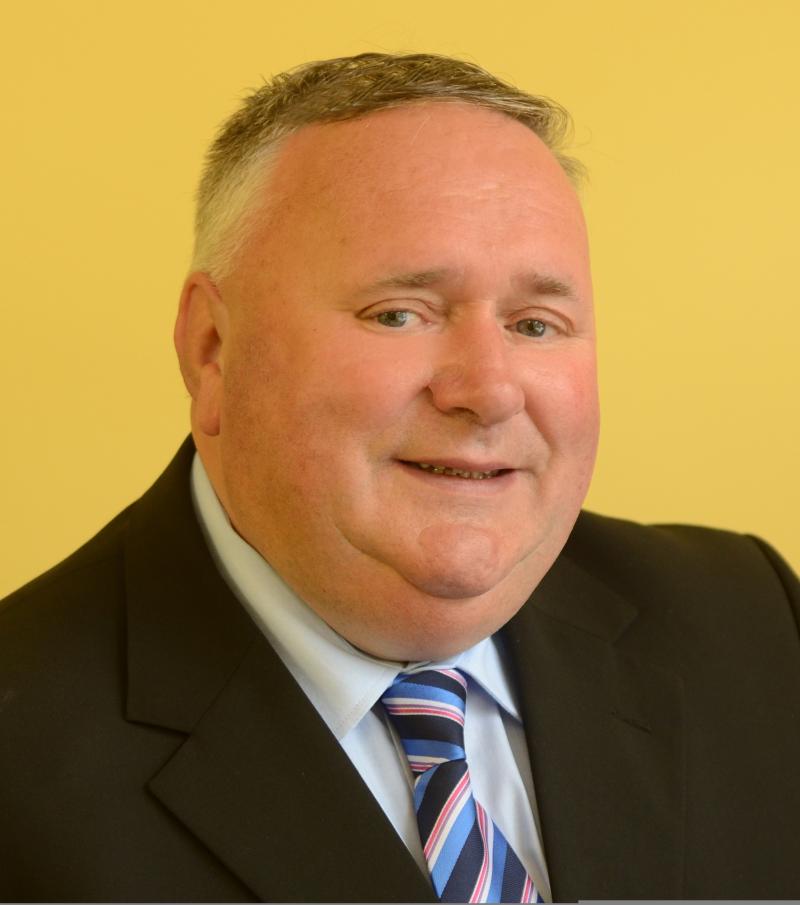 Fianna Fáil TD for Roscommon/Galway Eugene Murphy has questioned the approach of Minister Richard Bruton to resolving the ASTI teachers' strike, as students across Longford and beyond begin to feel the impact.

Speaking after the first day of the strike Deputy Murphy commented: "Minister Bruton needs to confirm a pathway on how teachers will have equality of treatment now and in the future post 2018.

"This would have at least shown the union that the government was serious about deferring this industrial action and it would have done so without conceding any principles or position. Instead, the Minister has chosen a much more aggressive strategy, refusing to even acknowledge the principle and then issuing a circular to instruct that the ASTI members will not be paid when they withdraw from supervision and substitution.

"The timing of this circular was very provocative and has actually managed to divide the sides further. It has hardened positions at a time when we should be moving towards de-escalation. The country is now facing complete and utter chaos on Monday week when the schools are meant to be returning from midterm break.

"To add further confusion, reports are now emerging that a spokesperson on behalf of the Minister is saying that pay will only be deducted from ASTI members where schools cannot reopen on Monday week.

"Minister Bruton's handling of this dispute has been suspect since the beginning. Now that we have come to strike action, his and his department's response are a cause for concern. What we need now on all sides are cool heads and recognition that what is important here is not who saves face, but the young students whose education and exam prospects are being badly disrupted," concluded Deputy Murphy.