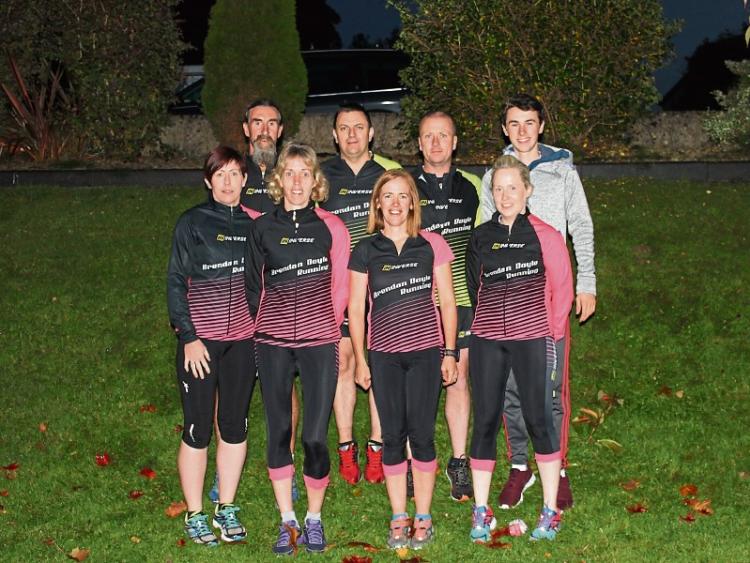 More than 20  marathon runners are to travel to Dublin this weekend to take on the capital's 37th annual endurance race.

Under the tutelage of local ironman and seasoned runner Brendan Doyle, the group have spent the past number of months steadily building up to Sunday's 26-mile test.

“The running group started off five years ago or so, more by chance than anything else,” said Brendan.

“Over the past two years it has really taken off.”

That sense of assiduity is well founded, illustrated best by the fact Brendan now has running groups in Longford town, Edgeworthstown, Lanesboro, Drumlish and Ballinalee.

Most, if not all, of the 20 odd Longford participants that are expected to line out in Dublin at the weekend started out running 'Couch to 5km' style events.

Brendan said the occasion will mark the culmination of several months of hard work with many undertaking 16 and 20 week training programmes respectively.

Equally, he said the progression of so many fledgling runners to that of marathon competitors underlined just what can be achieved by people looking to get into shape or for those anxious for  a change in lifestyle.

“A lot of people can feel intimidated by seeing others flying around the place,” he confided.

“But once people make that step and sign up we take it from there.

“We try and use the parkrun every Saturday too which is a great tool,” he said.