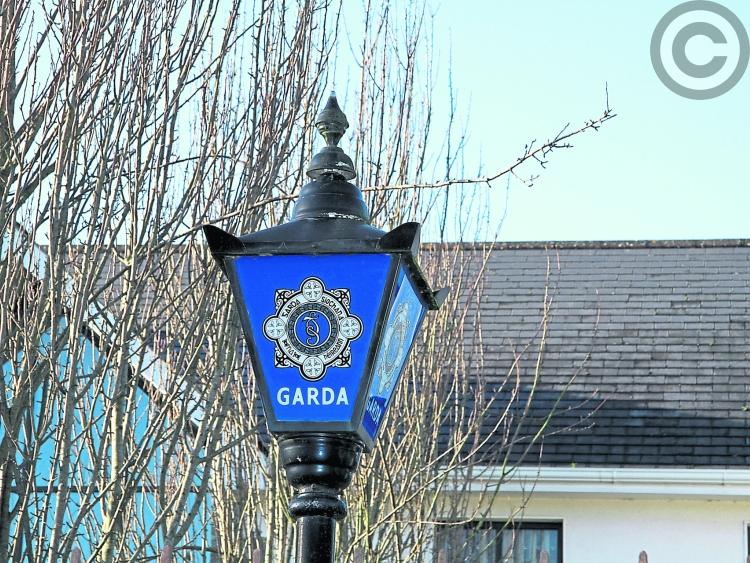 A woman in her late 80s, believed to be from the Ballymahon area, has passed away following a single-vehicle collision in Castlerea on Sunday.

Gardai in Castlerea are investigating the incident, which occurred on the N60 at Corrastoona Beg, Castlerea, Co Roscommon at approximately 2:05pm on October 23.

The driver was seriously injured when the car she was driving veered off the road and hit a wall. She was removed to University Hospital Galway, but sadly passed away on Monday afternoon, October 24.

Gardaí are appealing for witnesses and anyone with information is asked to contact them at Castlerea Garda Station on 094 - 9621630, The Garda Confidential Line 1800 666111 or any Garda Station.