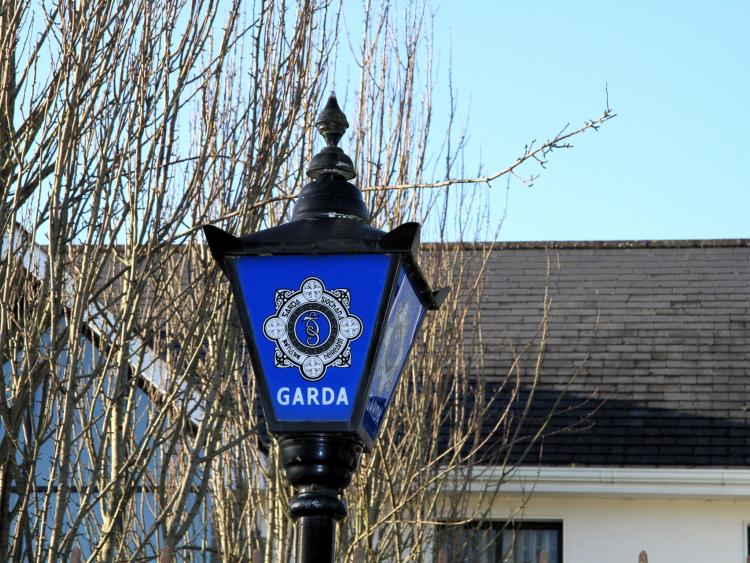 New data from the Garda Analysis Service shows that front doors are the most common entry point in 29% of burglaries. Photo by Michelle Ghee

An Garda Síochána is advising people to ‘close the door on burglars’ as latest figures show that nearly one in every three burglaries involves a break-in through the front door.

New data from the Garda Analysis Service shows that front doors are the most common entry point in 29% of burglaries - with most burglars using their own body to gain entry.

Burglars also commonly target back doors (26%), back windows (24%) and front windows (8%), with one in five cases involving a burglar getting access through an unsecured door or window.

The figures, which are based on an analysis of burglaries from July 2015 to June 2016, show jewellery and cash remain the most common objects stolen, with €600 being the average value of goods taken. Computers, mobile phones, TVs and games consoles are also among the top items stolen.

Meanwhile, the practice of ‘fishing’, where car keys are fished through a letterbox by burglars, also remains a problem with 163 cases reported to Gardaí over the 12-month period. The Dublin region was the most affected, with 75% of fishing incidents occurring in the capital.

The figures are being published to coincide with the launch of An Garda Síochána’s annual winter public awareness campaign, Lock Up and Light Up, which is part of Operation Thor.

Speaking today, Sergeant Kelvin Courtney of the National Crime Prevention Unit stated: "Burglaries have traditionally risen during the longer winter nights. Locking up and lighting up over the coming months could be the difference between making your home safe and making your home vulnerable. It’s as simple as that.

"As the days get shorter I would urge homeowners to make sure their home looks occupied. Use timer switches to turn on lights, lock all doors and windows, store keys away from windows and letterboxes, and use your alarm. Lock Up and Light Up.

Operation Thor has resulted in burglaries being down over 30 per cent in the first quarter of 2016 and over 25 per cent the second quarter according to the CSO.

"Operation Thor has resulted in a substantial decline in burglaries, but we will not be complacent,” commented Sgt Courtney. "Our focus over the coming months will be to ensure we continue to protect and support communities across the country through checkpoints, increased patrolling in burglary hot-spots, providing impactful and useful crime prevention advice, working with our partners on initiatives such as Text Alert, and denying criminals the use of the road network.

"Having your home burgled is a distressing and traumatic experience. An Garda Síochána is hoping that by raising awareness of some simple crime prevention measures, such as locking up and lighting up, less Irish families will have to endure the pain of being burgled this winter,” commented Sgt Courtney.

• ‘Body pressure’ the number one method used to gain entry

• 160 cases of ‘keys being fished’ through letterboxes

• Garda urge homeowners to ‘Lock Up and Light Up’