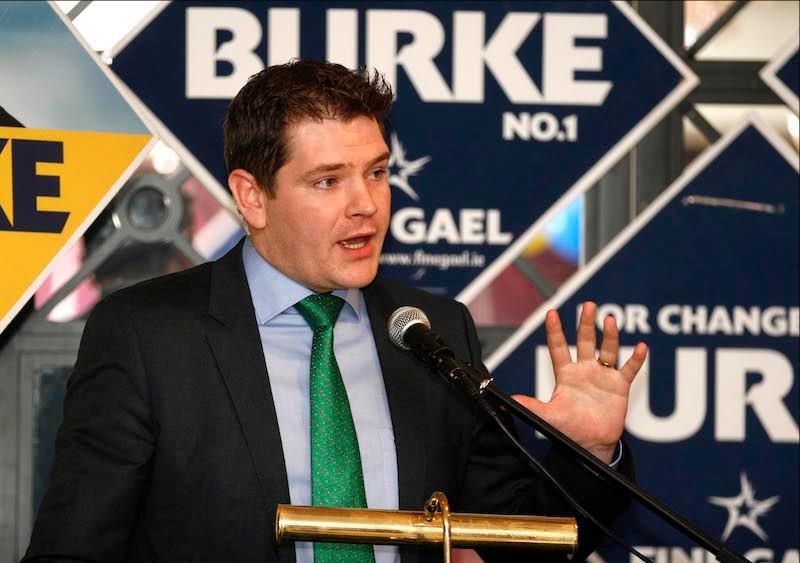 Fine Gael TD for Longford/Westmeath Peter Burke said, “The Minister for Agriculture, Michael Creed, has confirmed to me that over €12 million has been paid out to farmers in Longford under the 2016 Basic Payment Scheme. Nationally, payments worth over €714 million began issuing to in excess of 109,000 farmers last week.

“The Department has received 2471 applications from Longford farmers under the Basic Payment
Scheme, with 2185 paid out so far to the tune of €12 million.

“In times of price volatility for farmers, it is crucial that these payments are issued in the most efficient way possible to farmers in Longford who so depend on them. Minister Creed has prioritised the delivery of these payments at the earliest possible date allowable under EU legislation and it is good to note also that with the move to full online application by 2018, the Department of Agriculture will be able to introduce further efficiencies into the processing of payments. This will make life a lot easier for farmers in Longford and around the country.

“Minister Creed also confirmed that payments to farmers under the Areas of Natural Constraints (ANC) Scheme also continue to issue as cases are confirmed for payment. Under the ANC Scheme, €177 million has now issued to some 82,000 farmers since payments commenced on 20th September. The advance BPS payment and the ANC payments taken together mean that over €890M has now issued to Irish farmers in the last month. Payments under the Young Farmers Scheme and the coupled Protein Aid will commence in December 2016.

“Advance payments will continue issuing regularly until late November, with balancing payments to issue from the 1st of December. Any farmer with a question in relation to their BPS or ANC payments can contact the Department at 076 106 4420. This helpline is running extended hours- from 17th October to 29th October, farmers can ring the Department between 9am and 8.30pm on weekdays and from 9am to 1pm on Saturdays. I encourage any Longford farmer with a query about their payment to contact this helpline, which is of great support to farm families around the country.”