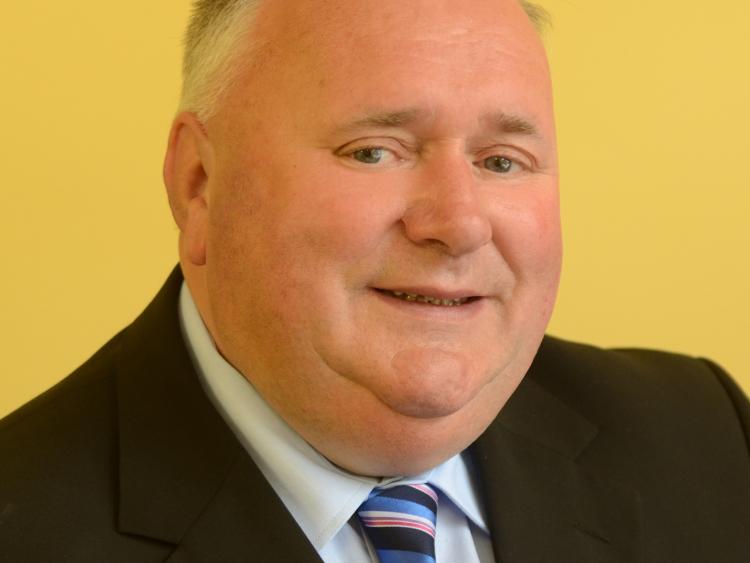 Fianna Fáil TD for Roscommon/Galway Eugene Murphy believes that the delays in rolling out a national quality broadband on time will sound a death knell for many rural businesses struggling to survive as well as leaving rural dwellers and the farming community lagging behind their urban counterparts.

“Accessing quality broadband is a core requirement for small and medium sized businesses across the country. Delays in rolling out a national broadband scheme is damaging the ability of SMEs to grow their businesses. Over 900,000 premises and homes, mainly in rural Ireland, require the state to directly provide high-speed, broadband. Time is really of the essence- and we have had delay after delay- now it looks like the plan won’t start until the second half of 2017 which means that none of the estimated 900,000 homes and businesses are actually connected until 2018 which is a year behind schedule.

“I accept that delays can happen and this is obviously a massive project with complicated and intense negotiations but the provision of quality broadband for rural Ireland is a matter of necessity for survival and it really is akin to the transformation which rural electrification caused- that’s how important it is- a recent Amarach survey showed that one in four rural dwellers said they would think about leaving their area to live in an area with adequate broadband.

“This is also going to be a major issue for the farming community as farmers must complete applications for key payments online as under EU rules 75% of the Basic Payment Scheme must be logged via the web by next year and 100% of applications must be filed online by 2018- but the irony is that farmers will probably be one of the last groups to be connected as their homes are typically more isolated in rural areas,” said Deputy Murphy.

“The Minister for Communications Denis Naughten needs to ensure that there are no further delays in the roll out and every effort needs to be made to claw back some of the time wasted as a result of delays. Businesses up and down the country have been waiting for years to access decent, high-speed broadband.”

“It’s also important to point out that under the Government’s own timetable, the process will not be completed until 2023 and by that stage the scheme’s defined minimum speed of 30Mbs may be too slow for modern needs-remember the EU is moving to a 100Mbs standard for ordinary usage- rural Ireland cannot afford to be left behind once again.”