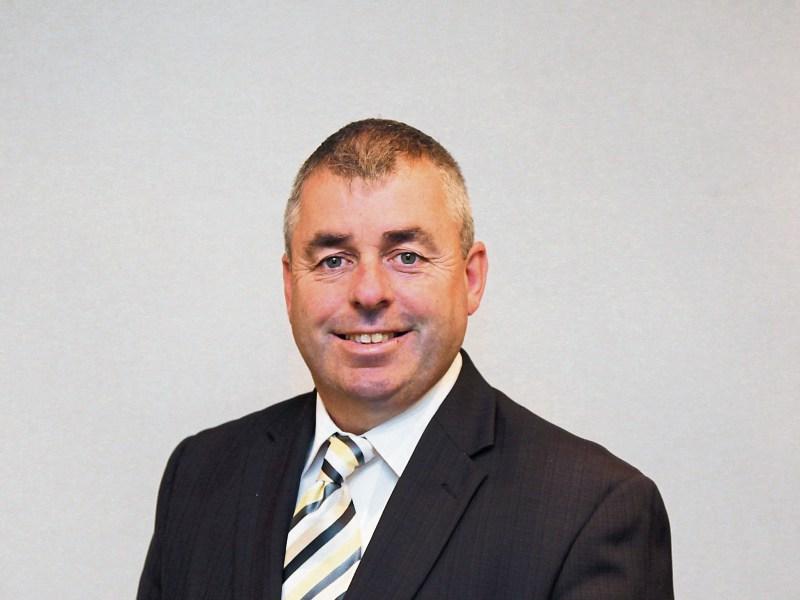 Longford/Westmeath TD, Deputy Kevin ‘Boxer’ Moran has welcomed the commitment given by Deputy Séan Canney, Minister for the Office of Public Works and Flood Relief, regarding the lowering of lake levels at Lough Allen.

The announcement was made by Minister Canney at the fifth meeting of the Shannon Flood Risk State Agency Co-ordination Working Group in Dublin earlier this week.

An Taoiseach, Mr Enda Kenny TD also addressed the Group which was chaired by the incoming Chairman of the Office of Public Works Mr Maurice Buckley.

At the meeting Minister Canney announced that a decision has been taken by the Group to trial the lowering of the lake levels in Lough Allen to help mitigate potential flood risk for this Winter.

From the analysis completed, this may have a small positive impact on the extent of certain flood events that might occur during a Winter. This is to be achieved through protocols to be agreed between the OPW, the ESB and Waterways Ireland with input from the relevant Local Authorities.

The modelling and analysis completed shows that this action can only be done in specified conditions to avoid causing or exacerbating flooding downstream and this trial will need to be carefully monitored. The Group has also agreed to evaluate the benefits from any short and medium term programme of localised dredging and any future piloting to remove some pinch points along the Shannon.

Welcoming the news, Deputy Moran said the Group will discuss both this evaluation and progression with the lake levels trial at its next meeting at the end of November.

“I want to congratulate the Minister and his working group for the innovative approach that they are taking to the River Shannon flooding problem. As the Minister has said, it demonstrates the continued commitment of all of the State agencies to work together in a co-ordinated way to explore all measures that may benefit the communities along the River Shannon.”

Deputy Moran added that the Government is also continuing to ensure that measures to deal effectively with flooding through the development of the proactive CFRAM programme and plans, and the continued significant investment in flood defence capital schemes, will receive the highest priority and attention now and into the future."