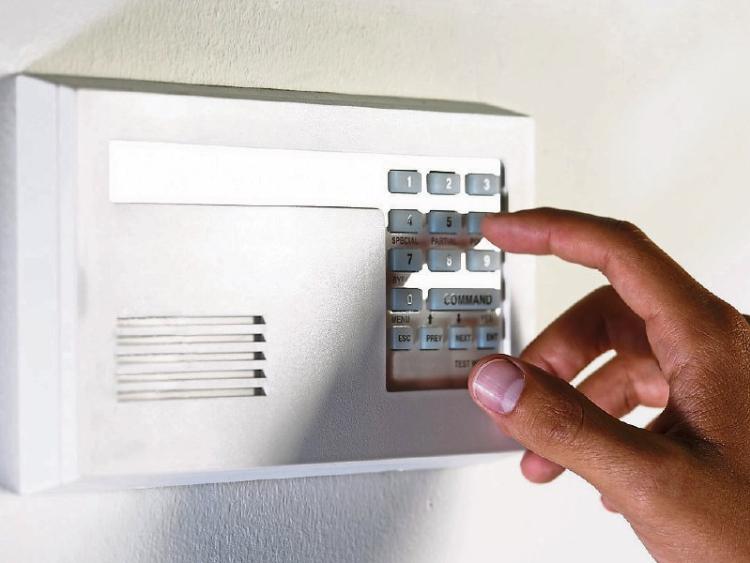 Known as the 'silent killer' carbon monoxide is colourless, odourless and very difficult to detect. It can kill in less than three minutes and on average, six people in Ireland die every year as a result of exposure to Carbon Monoxide poisioning.

The campaign aims to raise awareness of the dangers of carbon monoxide and highlight the measures that can be taken to prevent it. The campaign highlights how to know where it comes from, the importance of servicing your appliences, keeping chimneys and vents clear and installing a carbon monoxide alarm.

Knowing the symptoms of illness caused by Carbon Monoxide poisioning is valuable, as unexplained headaches, dizziness, nausea, drowsiness, particularly when a fuel burning appliance is on could be the result of exposure to the gas. If the symptoms lessen when you're away from your home for a period of time, or if animals in the home display the same symptoms off illness, this could be a result of carbon monoxide.