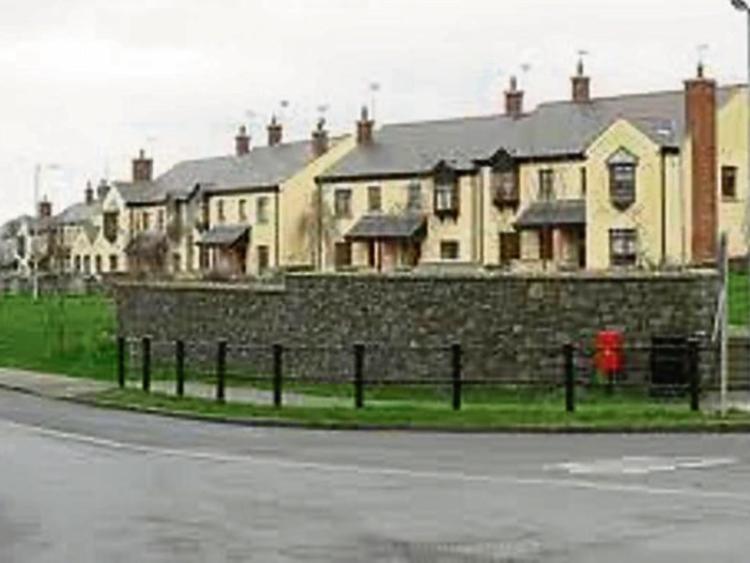 Longford had a housing turnover rate of 2.1% between July 2015 and June 2016 according to the GeoView report published by GeoDirectory.

This was the same as the national average housing turnover rate for the same period.

By cross referencing the Property Price Register (PPR), the 2016 CSO Census of Population and the GeoDirectory Database, the GeoView report offers new, unique insights into the residential housing density, turnover, development and shortage.

The greatest concentration of dwellings per 1,000 of the population occurred in Leitrim (574),

Building activity was weakest in Longford, Leitrim and Roscommon as fewer than 60 buildings under construction were recorded between these three counties.