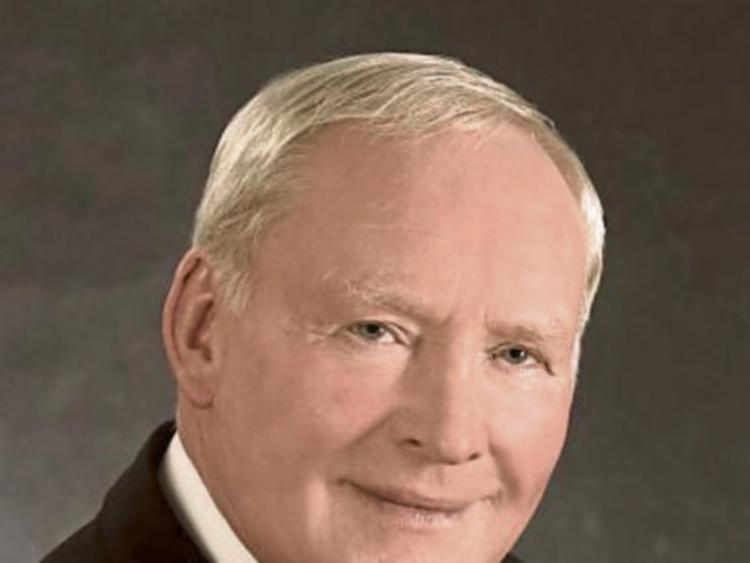 Calls for the reinstatement of the Lough Oughter, Lough Erne Joint Drainage Committee were made during a meeting of Granard’s Municipal District recently.

Cllr Luie McEntire (FF), who was a member of the committee before it was disbanded two years ago under the reform for local government, told the meeting that  the committee was vital for the upkeep and maintenance of the rivers and drainage systems in the north Longford, south Cavan and west Leitrim areas.

“I know there was only ever two meetings a year,” he added, “but they were invaluable because there were councillors from Longford, Cavan Leitrim on the Committee and we were able to pinpoint exactly what needed to be done.”

Cllr McEntire warned of the serious consequences if  the committee was not reinstated.

“If those rivers are not maintained and looked after every year, we are going to run into serious trouble with our waters in this area,” he added.

“I’m calling now for those meetings to be reinstated; they cost no money, and were absolutely necessary in terms of managing the local rivers.”

“My biggest worry is that there would be serious flooding in the area as a result of all of this and that is very worrying indeed,”  he said.

Director of Services, John Brannigan then told the meeting that while the Office of Public Works (OPW) had authority over some drainage networks, there was a certain onus of responsibility on co councils as well.

He told Cllr McEntire that he would look into his proposals further and provide an update on his findings at the next meeting.