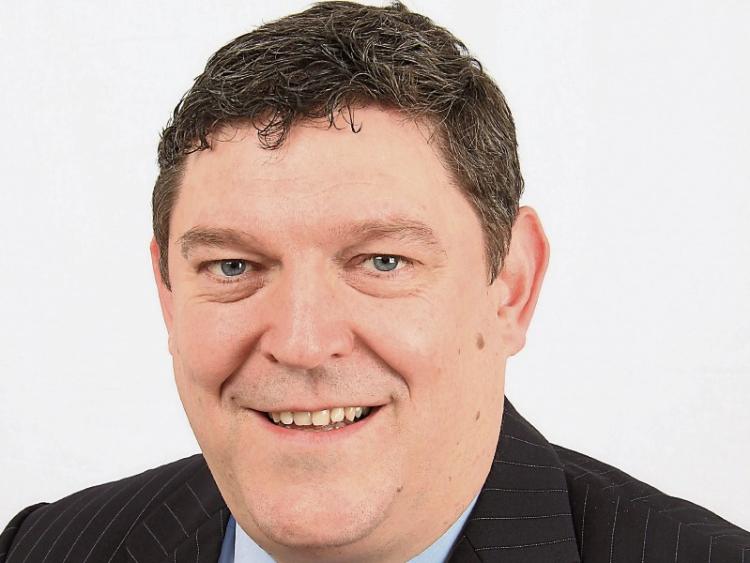 Calls for a new pedestrian crossing outside Kenagh National School have been dealt a blow.

He said the importance for a crossing outside the school was needed “sooner rather than later”, owing to the large volume of houses that are located across the road.

Local Fine Gael Cllr Colm Murray was just as vocal as he highlighted the lack of usage the village’s present pedestrian crossing was attracting.

“You have had this in a few times and I have as well,” he told Cllr Casey.

“The crossing that is there is not really used, perhaps three to four times a week.

“It is dangerous there (outside the school) because cars do tend to come into the village at quite a speed from the Longford side.

However, engineer Alan Slattery said following an assessment, Longford County Council had all but ruled out constructing a new crossing.

“Road design are not recommending a new pedestrian crossing for the reason it is on a bend and visibility is poor,” he said.

It was a response Cllr Casey was quick to take issue with.

He said the demand of pedestrians who access the current road crossing in Kenagh had altered with far more footfall now directed towards the local national school.

Cllr Casey said one possible alternative was to move the village’s existing traffic lights from its present location to the upper end of the village.

“If we decommission the ones down the town and put them up the road it would make economic sense in my book and it would protect the children at the same time,” he said.

Director of Services John Brannigan said the Council would continue to monitor the issue and suggested perhaps seeking advice from a road safety official.