Sale confirmed to staff and residents this week 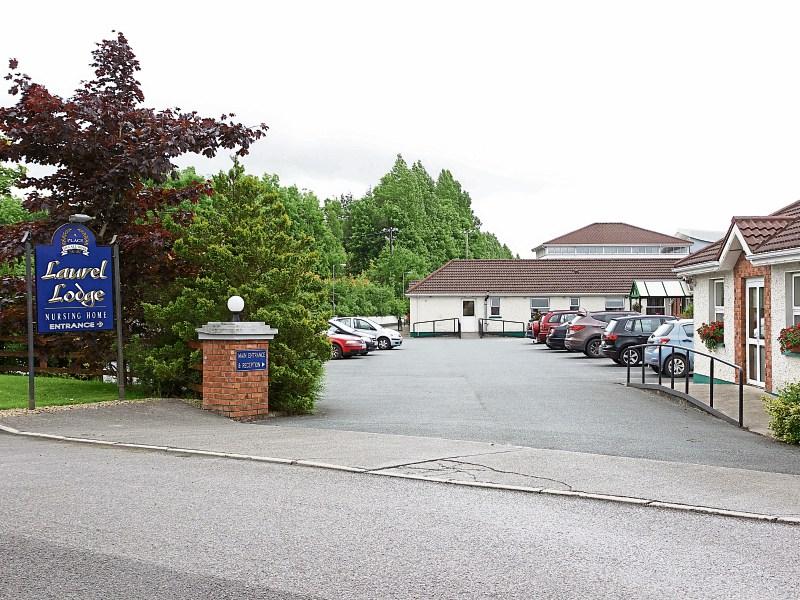 In what is being hailed as the single biggest private business transaction in the county, the sale of Laurel Lodge Nursing Home has been completed for a sum believed to be in the region of €10m.

The sale was confirmed to staff and residents in the home on an emotional afternoon this week by the founder, Ann Watters. The Newtownforbes woman opened the nursing home in Longford town two decades ago and the sale was announced exactly 20 years to the day since the first two residents arrived.

The business has been purchased by a company called ACR Healthcare Ltd which is made up of two Dundalk women, Catherine Begley and Rosetta Herr. However, there is a strong Longford connection with the business as Catherine Begley is married to Alan Hynes, who is a son of former Longford town Garda Inspector, Tony Hynes.