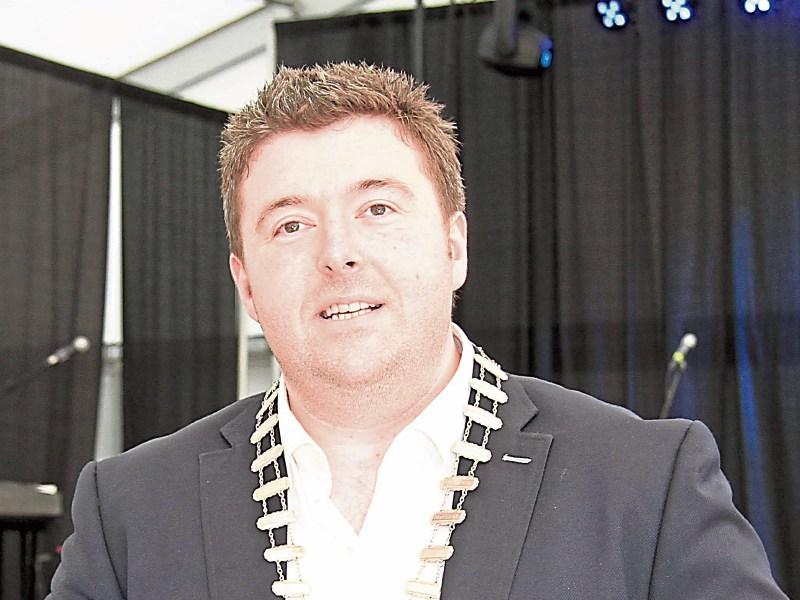 A property agency appointed by Longford County Council to manage the planned regeneration of Co Longford is in the process of delivering its verdict on the eight expressions of interest received for the county town's Northern Quarter.

Councillors were also informed of plans to extend the regeneration focus to the wider Granard and north Longford area. Funding of €6,000, she added, had been received from the Heritage Council to carry out a feasibility study on the development of a Mid Shannon Wilderness Park.

They were plans outgoing Cathaoirleach, Cllr Gerry Warnock was quick to tesify to.

“I said when I first came into the chair of this council that Longford's regeneration would be my pet project but the progress that has been made over the past 12 months has been nothing short of outstanding,” he said.