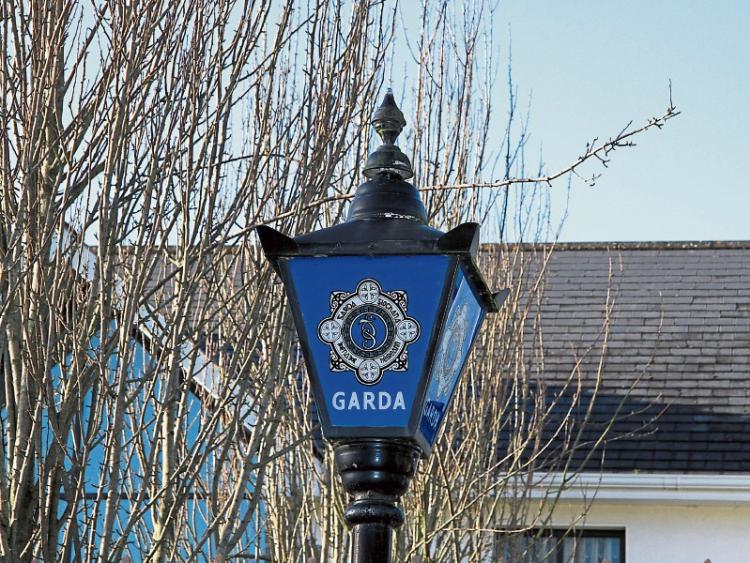 Longford men are being warned to be vigilant to the dangers of an internet sex act extortion scam.
The unsolicited calls are believed to originate in the Ivory Coast or adjacent countries.
Gardaí say that the scam is initiated when a female makes contact with males via the internet by using social media such as Skype / Facebook, etc.
She will have a video conversation with the male via webcam, expose herself to him during the conversation and then encourage him to expose himself to her or even get him to perform a sexual act.
Unknown to the man, the video conversation is recorded and shortly afterwards the man will get a demand for payment of money or else the threat is made that the video will be posted on Facebook and sent to his friends and family.
A Garda spokesperson explained, “It has also occurred that even if the man has not exposed himself during the conversation that screenshots of the male genitalia of an unidentifiable male have been sent with threats and a demand for cash.”
Gardaí in the Roscommon / Longford Division, are advising the public to be very vigilant of this extortion scam.
“People should be extremely wary of responding to requests for video conversations from unsolicited callers and report any attempts to extort cash from them to Gardaí,” concluded the spokesperson.
See tomorrow’s Longford Leader for more.