Calls for CCTV to be installed in Longford town housing estate 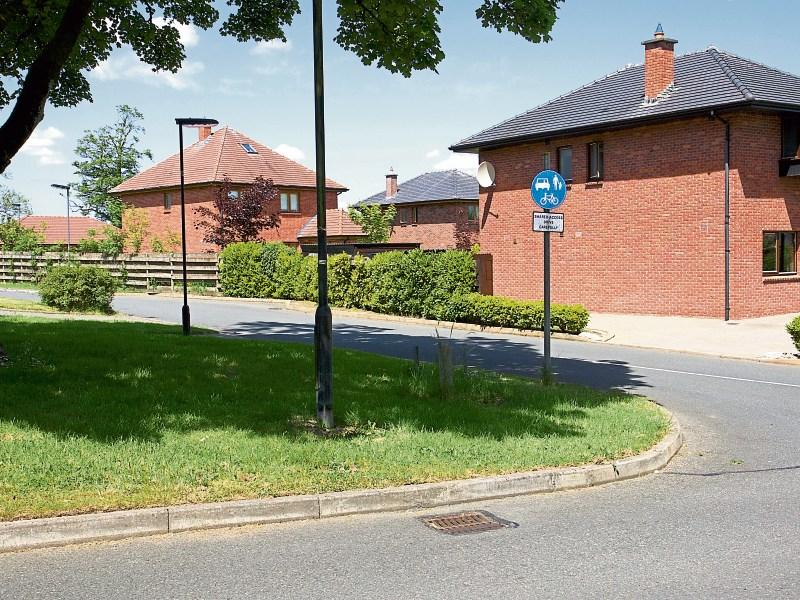 Calls were made for the installation of CCTV at Chestnut Close in Clonbalt Woods during a recent meeting of Longford Municipal District.

The matter was addressed through a Notice of Motion from Cllr Seamus Butler (FF) who said the move was designed to counteract anti-social behaviour and to monitor the pedestrian access to Clonbalt Woods via the Drumlish Road.

Speaking to the Leader, residents of Chestnut Close Aidan O’Hara and James McNerney said an incident occurred in the estate on April 9 last.

“A group of young people – as many as eight or maybe even ten – broke the street sign to Chestnut Close in Clonbalt Woods,” Mr O’Hara explained.

“They may have entered Clonbalt Woods via the Drumlish Road entrance to Chestnut Close, possibly to meet with someone they knew in the estate.”

The local residents went on to say that the youths also broke a panel off the garden fence on one resident’s property near that entrance, and subsequently ran off.

“They came back,” added Mr O’Hara, “and took away the 15 foot long wooden panel, propped it up against another resident’s front door, rang the doorbell and ran off”.

He added, “It looked like their hope was that whoever would open the door, the panel would fall on him or her”.

Mr O’Hara went on to say that it was obvious the youths returned to the area because the panel was eventually found in the front garden of another resident’s house - not far away.

“There are several elderly pensioners and retired people living in Chestnut Close.

“Incidents of the kind they experienced are not common, but it is very upsetting for them.

With the school holidays just around the corner, the residents say that many are concerned that there will be more “mischief” in the area.

“The day after the initial incident - April 10 - there was an impromptu meeting of the Chestnut Close residents where the proposal to install CCTV was discussed.

“Nine weeks have passed since the sign was knocked down and we’re still without one – temporary or permanent,” Mr O’Hara added.

“An important outcome of the meeting was to ask Longford Municipal District to consider installing CCTV in Chestnut Close.”

The Municipal District passed the motion which will now go on to the County Council.